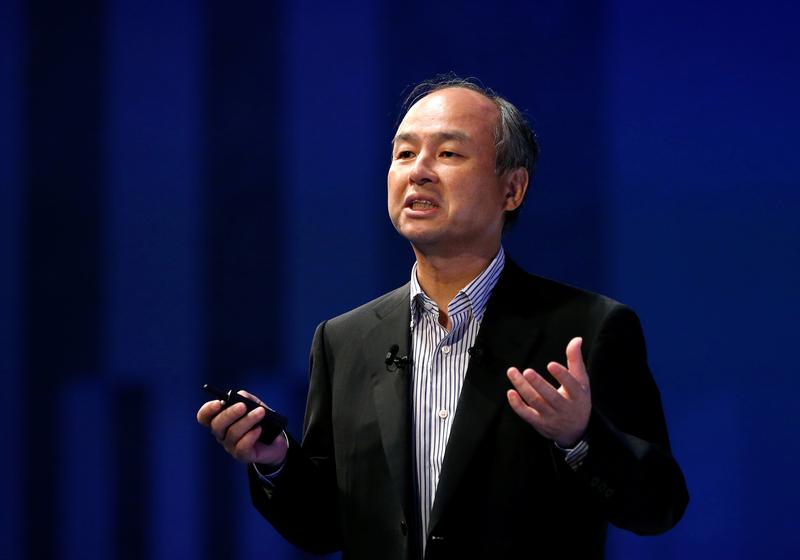 SoftBank is offering to buy shares in the ride-hailing firm at a $48 bln valuation. Even with a 30 pct markdown to the last fundraising, investors could cash out and make many multiples of their money. The prospect of a $500 bln colossus, however risky, will cloud the thinking.

Japan's SoftBank Group offered to buy shares in Uber Technologies at a valuation of $48 billion, a 30 percent discount to its most recent valuation of $68.5 billion, Reuters reported on Nov. 27, citing a person familiar with the matter.

Uber said earlier in November it had reached agreement over the terms of a deal with a consortium led by SoftBank and Dragoneer Investment Group. SoftBank confirmed it was considering investing in Uber, but did not say if all or part of this would be done through the various entities known collectively as the SoftBank Vision Fund, nor did it mention Dragoneer.

The investment, which has been approved by the Uber board, would give the buyers up to 17 percent of the ride services company, Reuters reported on Nov. 27.

A second unnamed person told Reuters the offer price was in line with what investors had been expecting. Reuters has previously reported, citing people familiar with the deal, that the new investors would make a separate investment of about $1 billion at the company’s latest valuation.