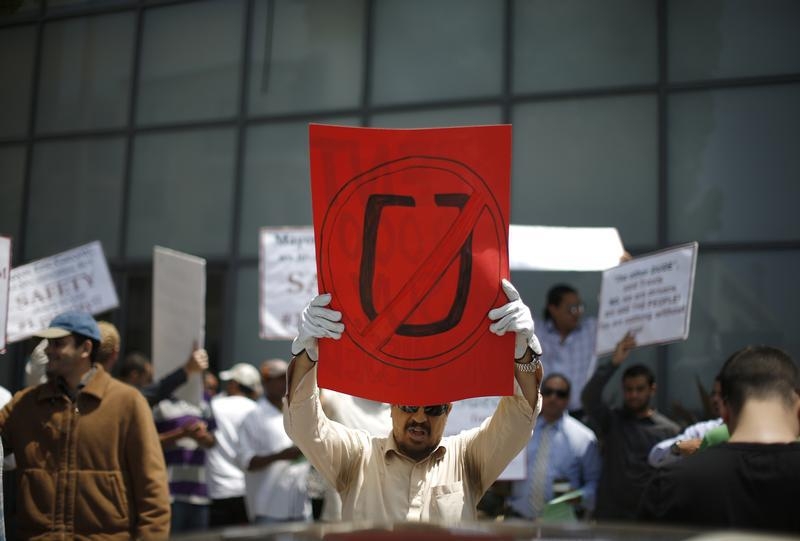 The U.S. taxi app says it will defy a ban issued by a Frankfurt court, risking fines of 250,000 euros per journey. This looks like Silicon Valley arrogance. But Germany’s taxi rules are outdated and flawed. Uber is sticking up for consumers and will probably prevail in the end.

A Frankfurt court issued a temporary injunction against Uber, the fast-growing online chauffeur service. The judge ruled the U.S. company could no longer connect drivers with passengers using its UberPOP ride-sharing service, because Uber’s drivers lacked the necessary commercial licenses to pick up passengers.

Uber said it planned to appeal the court decision and in the meantime would continue operating across Germany. It could be fined up to 250,000 euros per journey. It operates in Berlin, Hamburg, Munich, Frankfurt and Düsseldorf and plans to launch in Cologne and Stuttgart later this year.