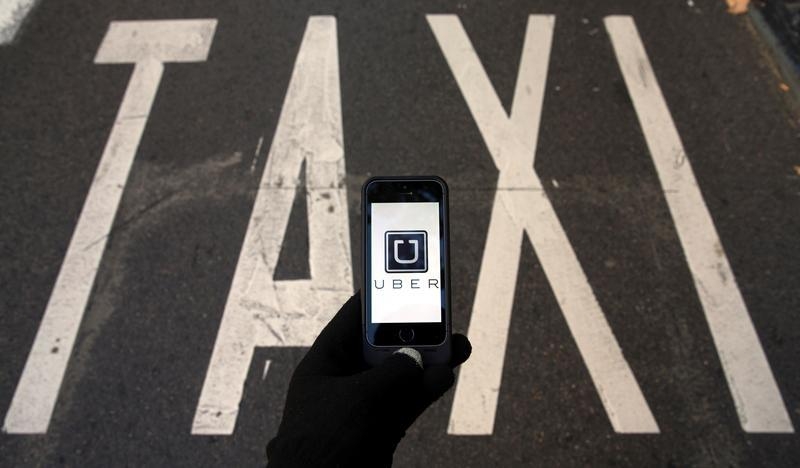 After folding its China unit into rival Didi, the ride-hailing app can compete harder elsewhere in Asia. It is less far behind India’s Ola and Grab in Southeast Asia. Uber must balance the conflicts this could create with Didi with the need to show global growth.

The logo of car-sharing service app Uber on a smartphone over a reserved lane for taxis in a street is seen in this photo illustration taken December 10, 2014. REUTERS/Sergio Perez/Illustration/File Photo - RTSKHW2

Uber, the U.S. ride-hailing firm, said on Aug. 1 that it would swap its Chinese subsidiary for a 20 percent stake in local rival Didi Chuxing, a deal that an unnamed Reuters source said would value the combined company at $35 billion.

Didi will also invest $1 billion in Uber as part of the exchange. Uber Chief Executive Travis Kalanick will join Didi's board of directors and Didi Chuxing CEO Cheng Wei will join Uber's board.

"Sustainably serving China's cities, and the riders and drivers who live in them, is only possible with profitability," Kalanick wrote in a Facebook post. "This merger paves the way for our team and Didi's to partner on an enormous mission, and it frees up substantial resources for bold initiatives focused on the future of cities - from self-driving technology to the future of food and logistics."

Didi was created in 2015 by merging firms backed by Alibaba and Tencent. It has invested $100 million in Lyft, Uber's main rival in the United States. Didi has also formed an alliance with Lyft, Indian ride service Ola, and Southeast Asian ride-hailing startup Grab in an effort to compete with Uber.