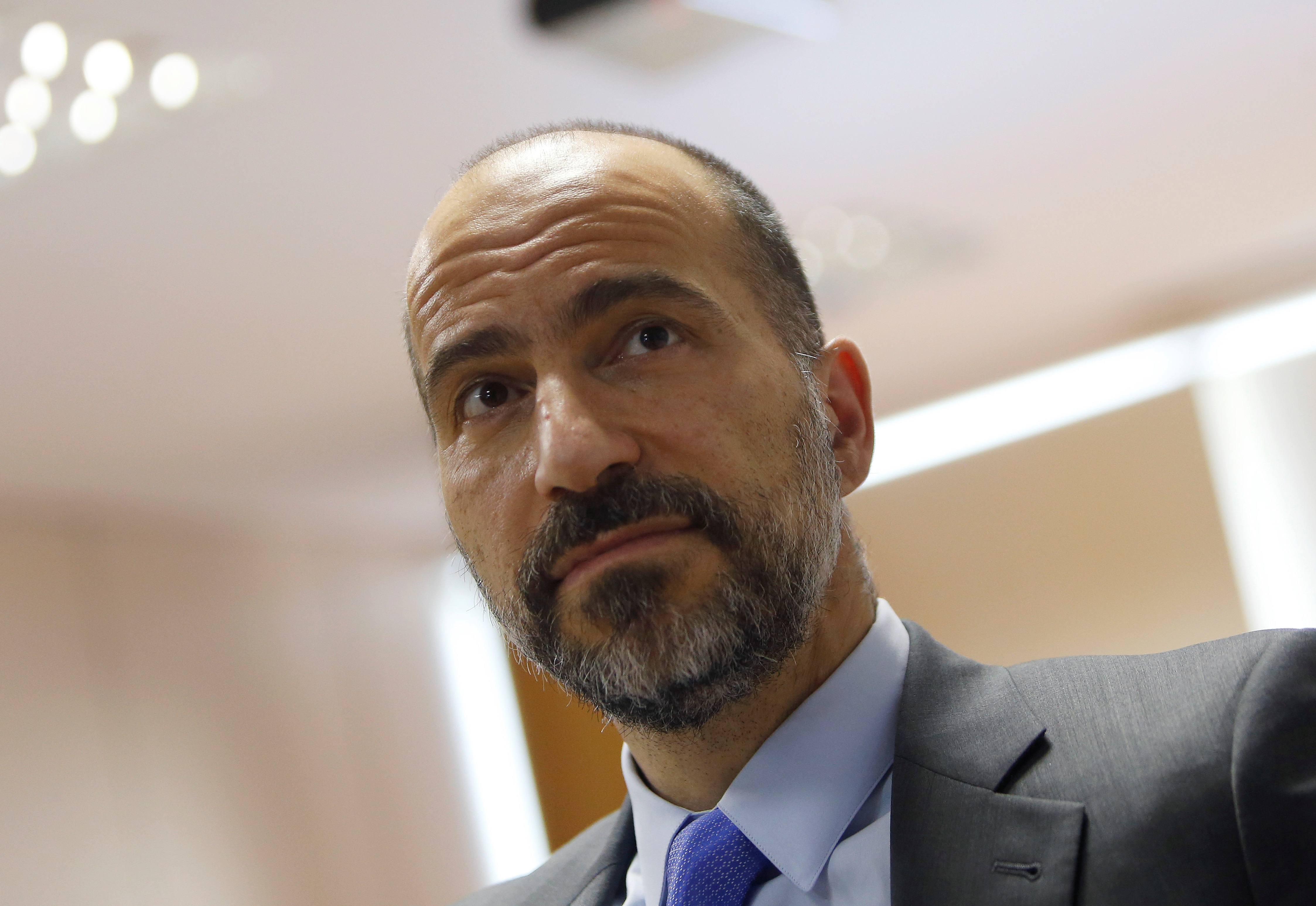 The ride-hailing app paid off hackers but didn’t tell regulators, or 57 mln people whose data might have been exposed. It’s an ugly coda to ex-CEO Travis Kalanick’s irresponsible reign. With Uber’s London future, for one, in the balance, Dara Khosrowshahi has his work cut out.

Uber Technologies paid hackers $100,000 to keep secret a massive breach last year that exposed the personal information of about 57 million accounts of the ride-service provider, the company said on Nov. 21.

Discovery of the U.S. company’s cover-up of the incident resulted in the firing of two employees responsible for its response to the hack, said Dara Khosrowshahi, who replaced co-founder Travis Kalanick as chief executive in August.

Kalanick learned of the breach in November 2016, a month after it took place, a source familiar with the matter told Reuters. At the time, the company was negotiating with the U.S. Federal Trade Commission over the handling of consumer data.

Uber is in the process of appealing against a decision not to renew its London licence. The Information Commissioner’s Office, an independent UK watchdog, said on Nov. 22 that Uber’s admission raised “huge concerns around its data protection policies and ethics”.