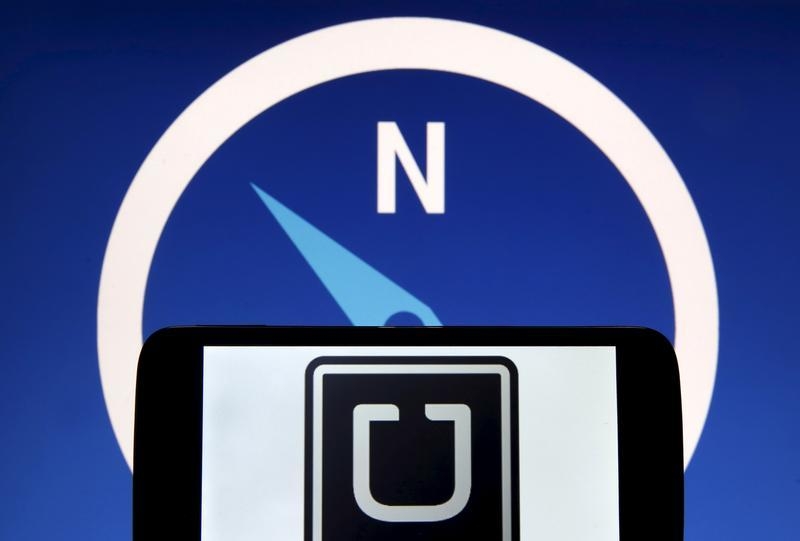 The taxi-hailing app may be a Silicon Valley darling but it’s an underdog in China and India where tech giants are backing larger rivals. A competitor is even funding its top opponent in Southeast Asia. The anti-Uber alliance calls the group’s $51 bln valuation into question.

Singapore-headquartered GrabTaxi said on Aug. 19 that it had raised over $350 million from investors including China Investment Corporation and China’s dominant taxi-hailing app Didi Kuaidi.

It brings the total amount raised by Southeast Asian company to $700 million. GrabTaxi launched in 2012 and is present in 26 cities across six countries in the region including Malaysia, Singapore, Indonesia, the Philippines, Thailand, and Vietnam.

Indian conglomerate Tata announced on the same day that it was investing in Uber, the Silicon Valley taxi-hailing start-up. The investment by the Tata Opportunities Fund was worth close to $100 million, according to media reports.

Tata said that it would help Uber expand its services and solutions in India by leveraging the network of the wider Tata Group.