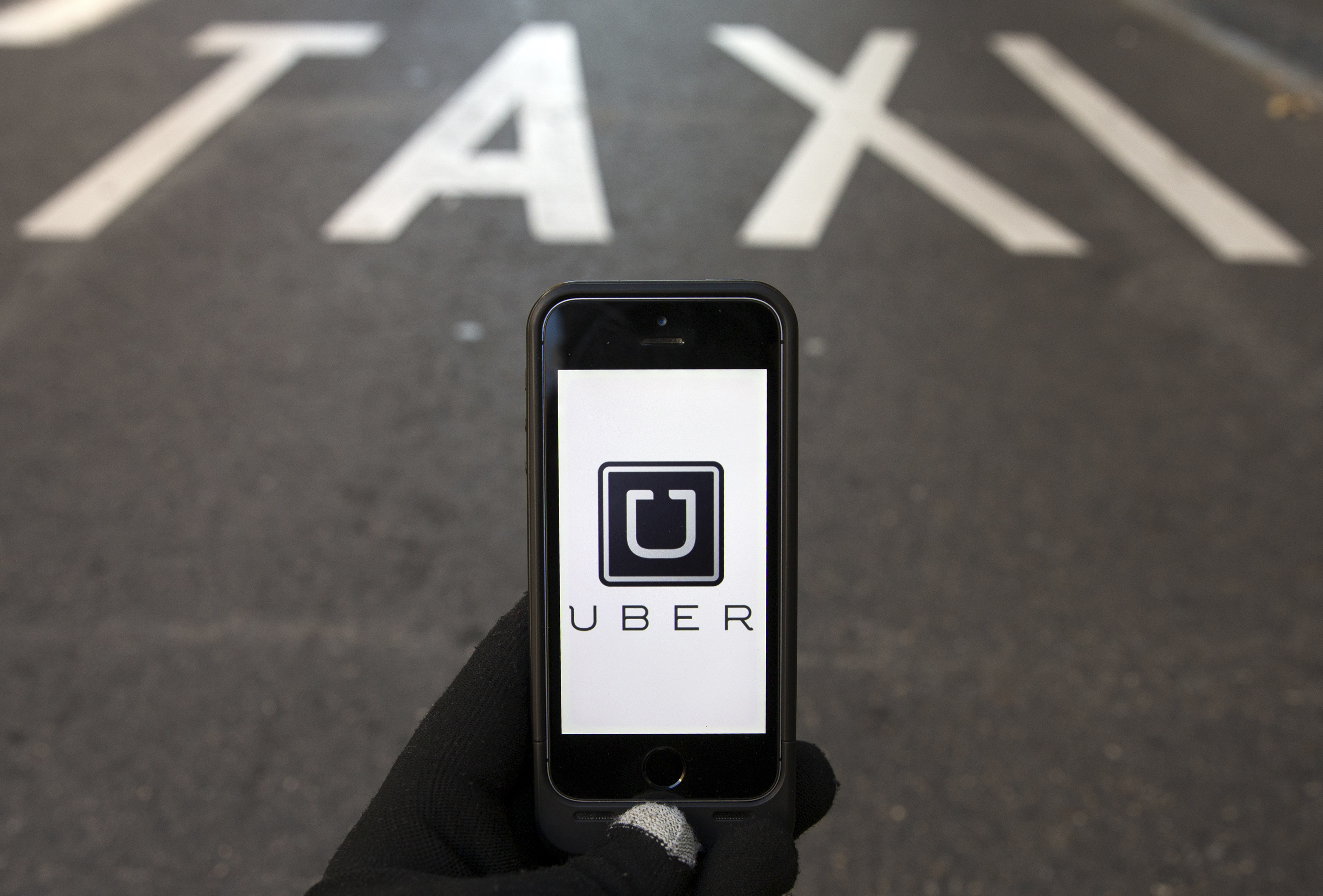 The ride-sharing firm sued a digital advertising agency claiming fraud and seeking some $40 mln in damages. Clients rarely, if ever, take Madison Avenue to court. Already under pressure to prove their value, the case is another sign ad middlemen need to clean up their act.

or
Request a Free Trial
or
GSK CEO’s best defence is a graceful exit
Sign in to your Breakingviews account
If you need assistance please email breakingviews.clientsupport@thomsonreuters.com

Uber is seeking at least $40 million in damages.

The logo of car-sharing service app Uber on a smartphone over a reserved lane for taxis in a street is seen in this photo illustration taken in Madrid on December 10, 2014.

Uber is seeking at least $40 million in damages.