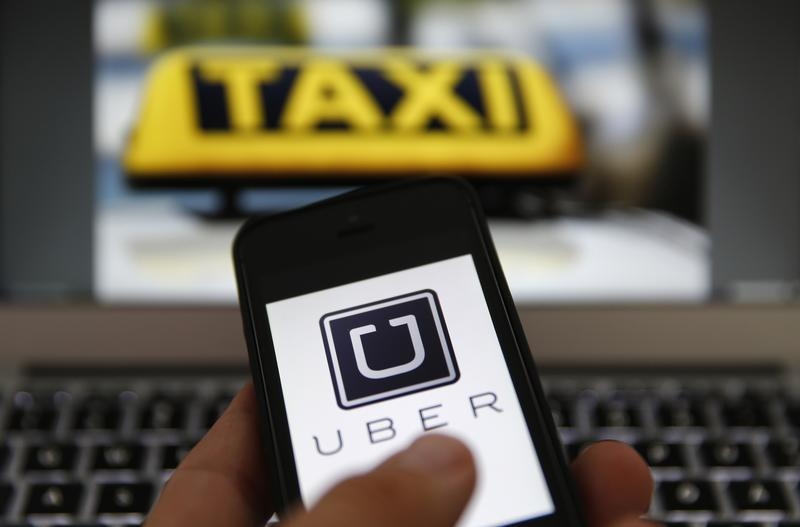 Uber is one startup that needs to grow up fast. The Silicon Valley taxi app’s disregard for rules has spurred it toward a $30 billion valuation. But executives who threaten to “dig up dirt” on critics, use unsavory tactics against rivals, and post statistics on customers’ one-night stands present an existential business risk and hurt its fledgling brand. Uber needs to rein in its laddish impulses.

Ironically, the latest embarrassment for founder Travis Kalanick came at a dinner in New York hosted by Uber to try to improve the media’s perception of the company. Senior Vice President Emil Michael suggested Uber could look into “your personal lives, your families,” and give the media a taste of its own medicine, according to Buzzfeed.

The firm’s willingness to ignore rules has served it well. Most taxi services are protected and entrenched by local laws that stifle competition. Side-stepping the established order has given the company clients, drivers and the financial might to lobby for forgiveness. Uber has said it is already profitable in many of its largest markets and revenue is at least doubling every six months.

That’s given it a huge lead over rivals. It runs in more cities and countries than Lyft and its valuation would be about 40 times as large if Uber is valued at $30 billion, as reports suggest it may be in its next funding round. Yet early this year it bullied venture capitalists not to invest in Lyft and rivals claimed it has deliberately ordered and canceled rides. Uber has also taken belligerent stances against customers who complain about its service.

Small startups may get away with such behavior because there’s little to lose. Uber’s size and valuation mean it’s no longer excusable. There’s more media attention, and damage to Uber’s reputation could spur consumers to try rival services.

Investors routinely demand grown-up supervision when they invest in companies. Unless venture capitalists like Benchmark Capital, Goldman Sachs and Jeff Bezos are simply too obsequious, they should demand Uber act like a $30 billion company before they value it as one.

A senior executive at Uber said the company should spend a million dollars to “dig up dirt” on critics in the media. Emil Michael, the taxi app’s senior vice president for business, suggested the company could look into “your personal lives, your families” and give the media a taste of its own medicine, according to an article on Buzzfeed. The comments came at a dinner the company hosted aimed at improving Uber’s relationship with the media.

Michael later said he thought the dinner was off the record, and apologized, saying: “The remarks attributed to me at a private dinner – borne out of frustration during an informal debate over what I feel is sensationalistic media coverage of the company I am proud to work for – do not reflect my actual views and have no relation to the company’s views or approach.”

Uber is currently seeking to raise capital. It could receive up to $2 billion in a deal valuing the company at more than $30 billion, according to the Wall Street Journal. Uber raised $1.2 billion this June, in a round that valued it at $18 billion.