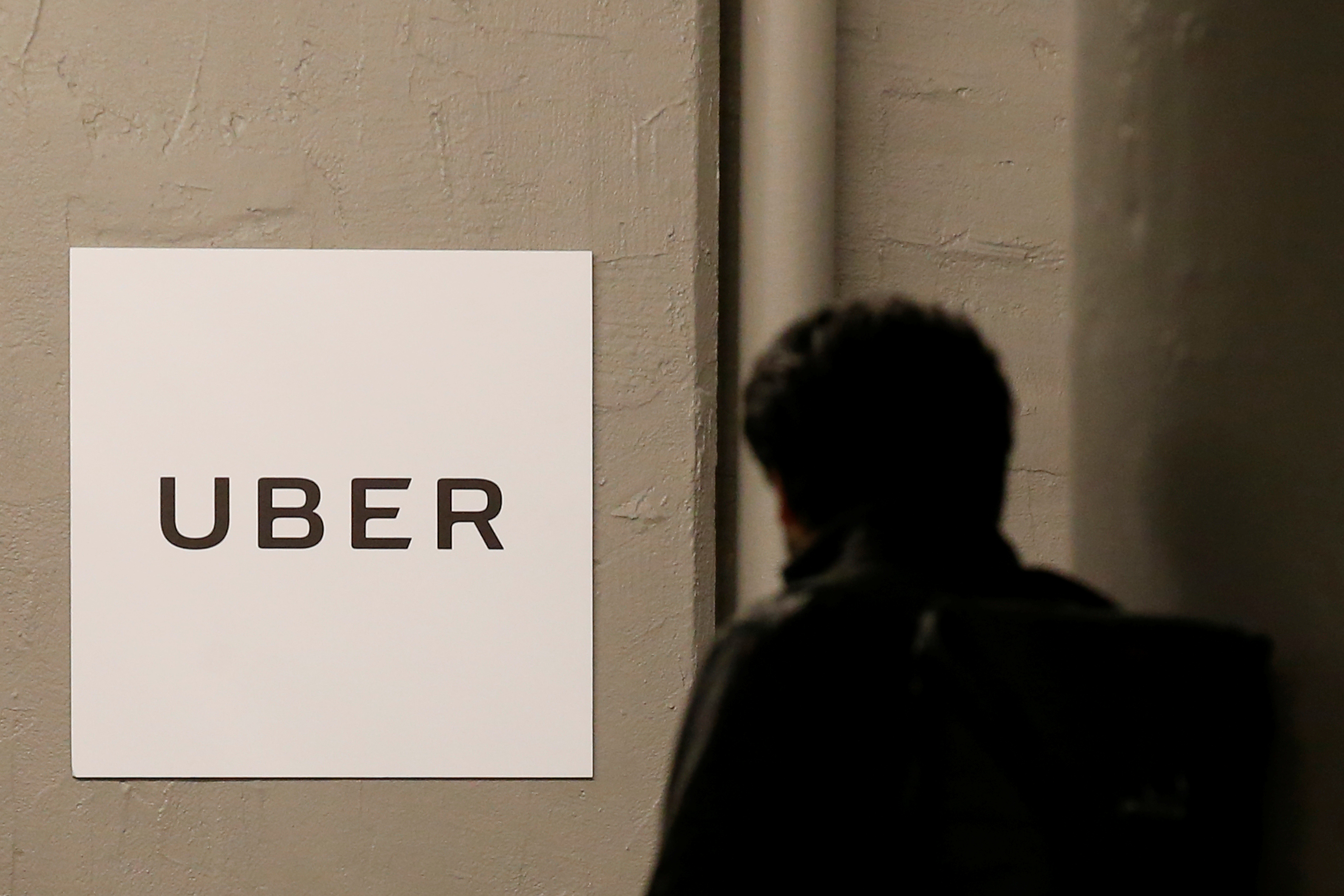 The ride-hailing giant’s home state of California wants gig-economy firms to give workers paid vacation and sick time, following similar cases in Europe. Yet some old-school industries may get carve-outs. That would be a pity. It’s a chance to rethink protections for all earners.

The drivers are supporting a California state bill that would change the way employers categorize workers as independent contractors versus employees. If a person is deemed an employee, the hiring entity would then need to pay Social Security taxes and other expenses and provide other benefits like sick time off. The plan passed in the State Assembly in May.

The bill stems from a 2018 California Supreme Court decision involving the courier service Dynamex Operations West. Justices set a new standard that presumed workers were employees instead of contractors unless certain standards were met.

The legislation’s definitions of a contractor include a person free from the control and direction of the hiring entity, someone performing work that is outside the usual course of the hiring entity’s business or a person being engaged in an independently established business that is of the same nature of the work being performed.

Uber on Aug. 28 sent an email to users and drivers urging them to sign a petition against the bill and in support of an alternative plan from the company that would give drivers benefits like sick leave and paid time off.