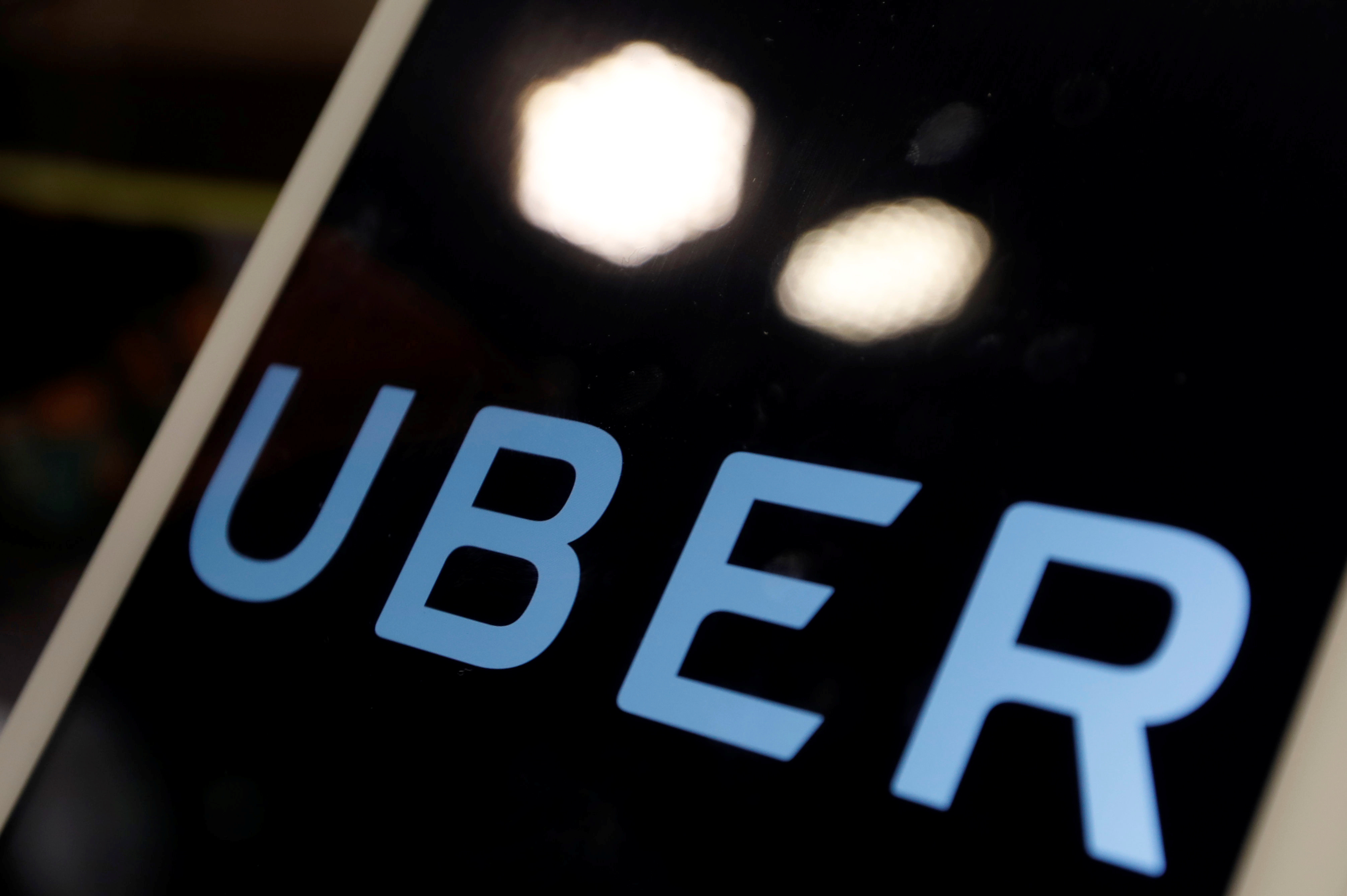 The ride-hailing app won back its permit to operate in the UK capital. Its new license is shorter than hoped, and concessions like providing drivers’ insurance will lift costs. But CEO Dara Khosrowshahi keeps his service on the road in Europe’s top market and an IPO on track.

The logo of Uber is seen on an iPad, during a news conference to announce Uber resumes ride-hailing service, in Taipei, Taiwan April 13, 2017.

Uber on June 26 was granted a new, shorter, licence to operate in London after a judge said it had made the changes required to be deemed fit and proper.

A judge at the Westminster Magistrates’ Court ruled that Uber could operate in London on a 15-month license subject to strict conditions.

Last September, Transport for London declined to renew a five-year license for the local unit of Uber Technologies, citing concerns about its reporting of serious crime and the company's explanations about the use of software to evade regulatory scrutiny.