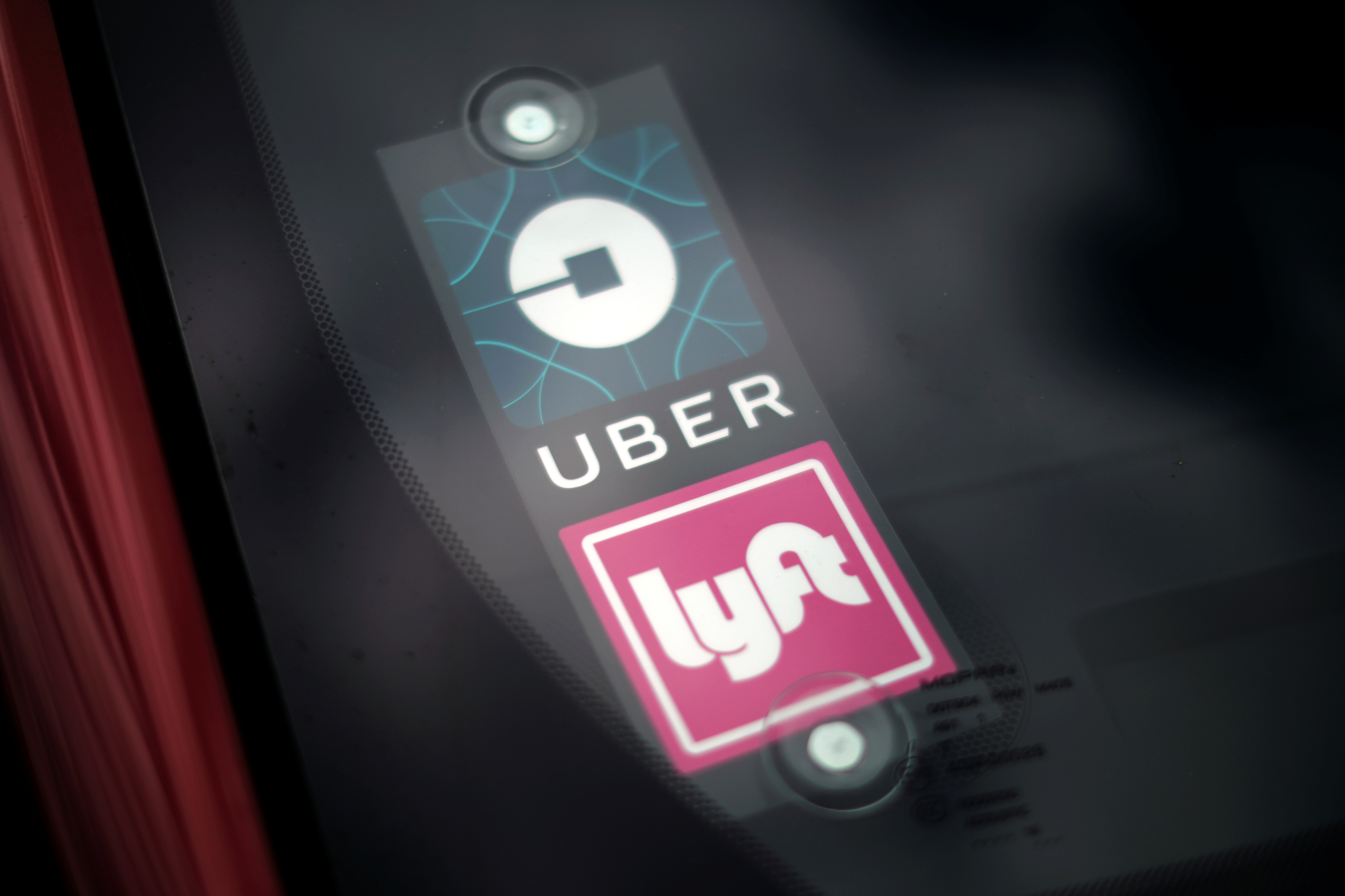 Uber Technologies and smaller rival Lyft need to look beyond cost cuts to fill the profit tank. The U.S. ride-hailing firms are slashing staff amid a drop in their core business. The $48 billion Uber is more diversified and so in better shape. But lowering expenses only goes so far.

Covid-19 has upended boss Dara Khosrowshahi’s hope to make 2020 the year when Uber became profitable, on an adjusted EBITDA basis. On Thursday, it reported $3.5 billion in revenue in the first quarter, up 14% from a year ago, and a net loss of $2.9 billion. It’s laying off 14% of its staff.

Lyft’s mostly U.S. business wasn’t hurt by the virus until mid-March. First-quarter revenue increased by 23% but rides fell 75% in April. It has since stabilized but executives on Wednesday warned there would be “significant headwinds” for some time. Fixed costs and capital expenditures will fall by $550 million this year, including a 17% staff reduction.

The spending drop does help. With cost cuts, $8 billion Lyft could reach an adjusted EBITDA profit with up to a 20% reduction in ride volume. Uber had an adjusted EBITDA loss of $612 million in the first quarter. But the ability to make money also depends on generating income.

Uber can rely on more than just ride-sharing, at least. Eats sales rose by 53% in the first quarter. Lyft said it didn’t plan on adding consumer-food delivery, though in April started taking meals and medical supplies to government agencies and healthcare organizations.

Uber is delivering items from some retailers and care packages from relatives and friends in select cities. It’s also leading a $170 million investment in scooter-sharing Lime and folding its similar in-house unit into it.

Long-term profitability still depends on developing driverless cars, though. Lyft’s autonomous-vehicle unit was affected by the cost reductions, though it didn’t say by how much. Overall R&D spending fell by nearly 60% in the first quarter. Similar expenses at Uber rose by 58%, compared to a 66% bump in the fourth quarter of 2019.

Another virus outbreak in the fall could lead to more spending cuts and a delay in an economic recovery that would have boosted rides. The road to profitability will depend on the companies’ ability to balance short-term drives and the long haul.

Uber Technologies on May 7 reported $3.5 billion in first-quarter revenue, up 14% from a the same period last year. The results were in line with analyst expectations, according to Refinitiv.

Smaller rival Lyft on May 6 reported $956 million in first-quarter revenue, a 23% increase. Analysts expected revenue of $898 million, according to Refinitiv.

Uber Technologies on May 7 reported $3.5 billion in first-quarter revenue, up 14% from a the same period last year. The results were in line with analyst expectations, according to Refinitiv.

Smaller rival Lyft on May 6 reported $956 million in first-quarter revenue, a 23% increase. Analysts expected revenue of $898 million, according to Refinitiv.