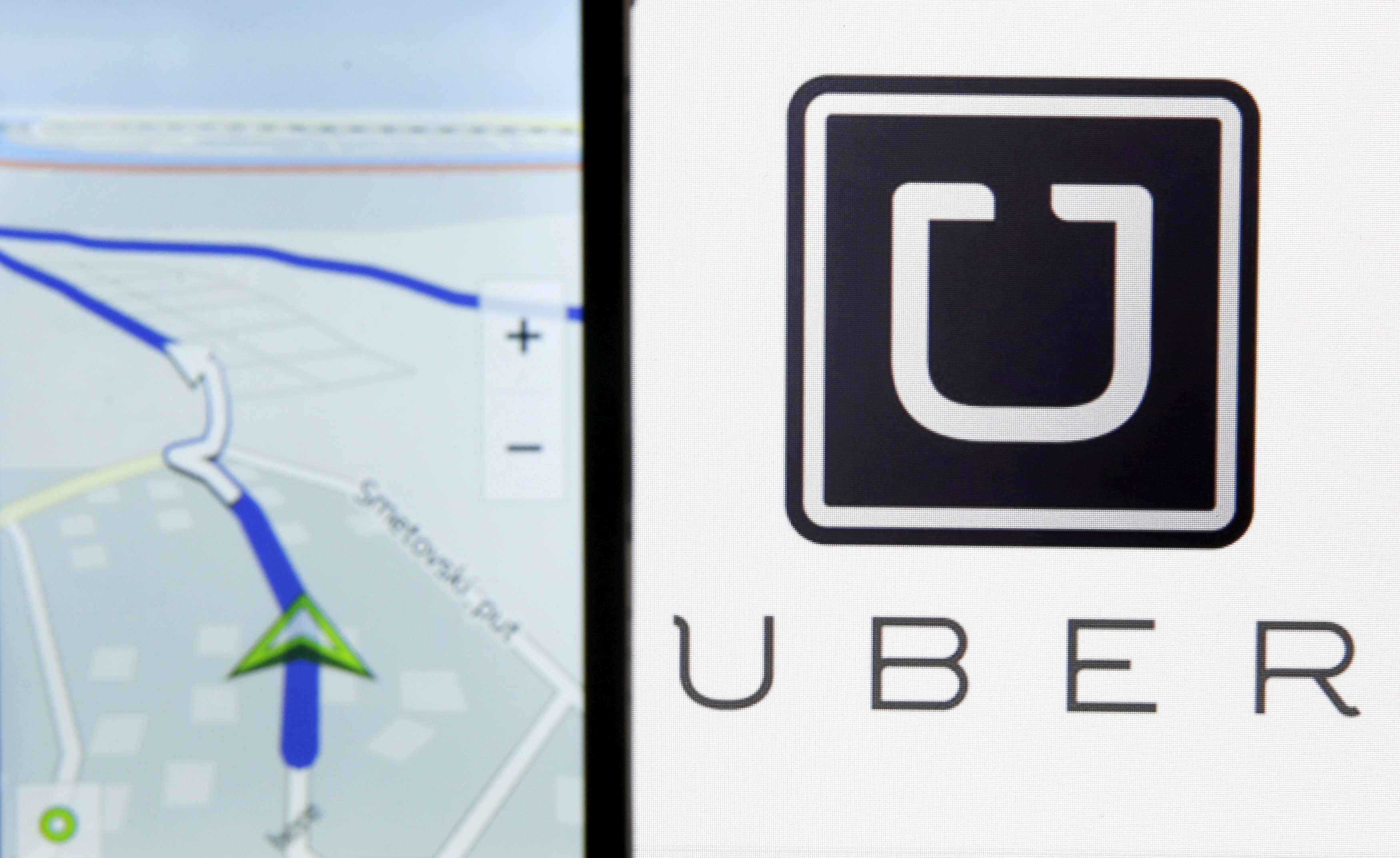 The ride-hailing service led by Travis Kalanick has spent the past several years racking up impressive growth. Uber also has raised at least $15 bln easily, in the process inflating its value to some $68 bln on paper. That could make the next round, publicly in 2017, tougher.

Nokia Maps is seen on a smartphone in front of a displayed logo of Uber in Zenica, Bosnia and Herzegovina, in this May 8, 2015 photo illustration.

Uber Technologies booked a net profit of $2.2 billion in the third quarter thanks to a one-time gain from selling its China business to Didi Chuxing over the summer, tech news website The Information reported on Dec. 19.

Excluding the sale, Uber lost more than $800 million in the third quarter before interest, taxes and stock-based compensation. That's 25 percent higher than the same period in 2015, compared with a 34 percent increase in red ink between the 2015 and 2016 second quarters.

Third-quarter net revenue jumped more than 240 percent to some $1.7 billion.

In September, the company started testing autonomous vehicles on the streets of Pittsburgh, Pennsylvania.

Including $3.5 billion it raised in June from the investment arm of Saudi Arabia, Uber is valued at about $68 billion.

Chief Executive Travis Kalanick said at a Vanity Fair conference in October that an initial public offering was several years away. He equated an IPO to "going to the prom," and said he feels Uber is "just starting high school," according to the New York Post.