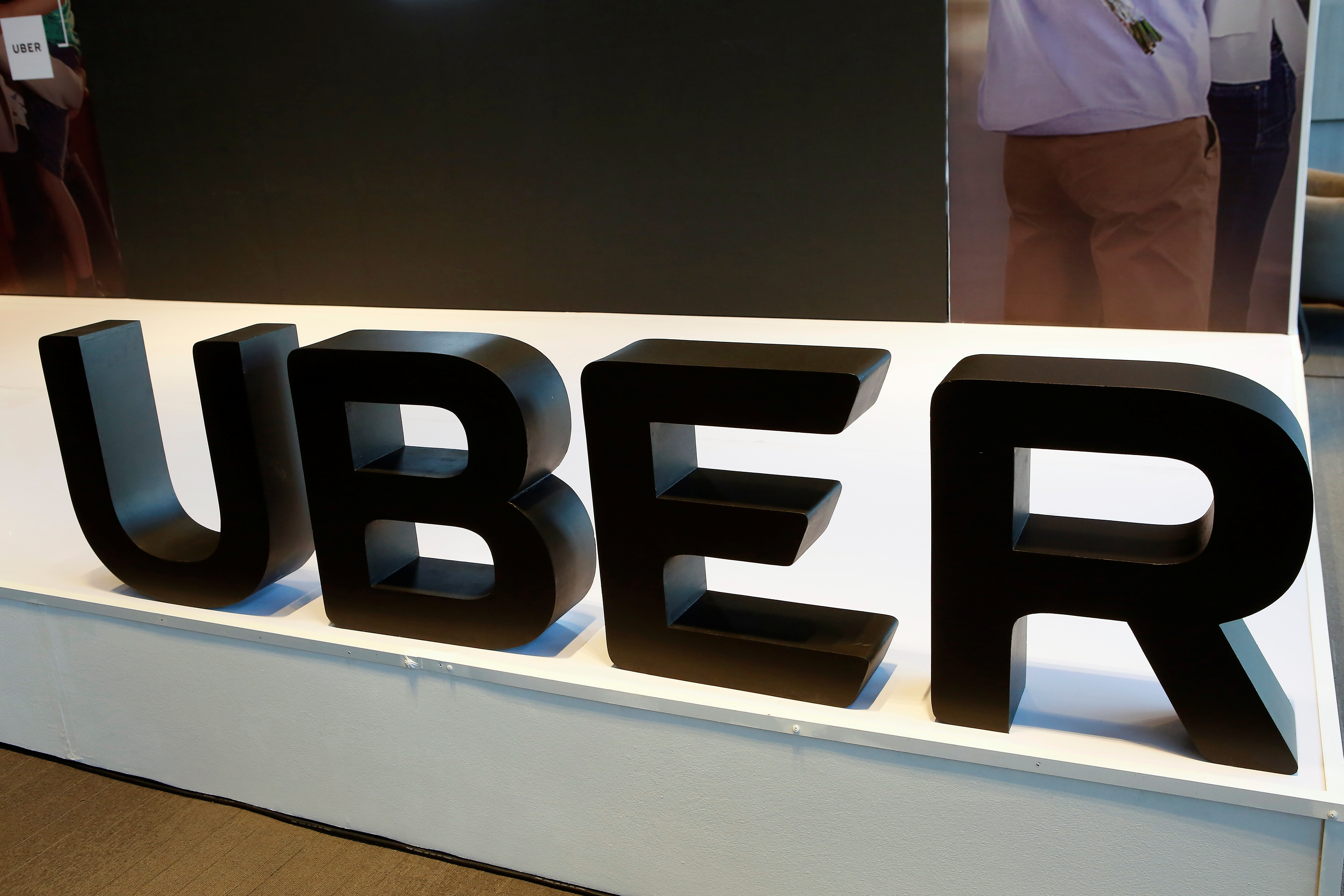 The car-share app plans to run electric cycles in Europe. Logical as it sounds given Uber’s transport expertise, it will lumber the company with troublesome assets, add fresh regulatory risks from city officials, and it could torch cash. The worst part: Uber has little choice.

The logo of Uber is pictured during the presentation of their new security measures in Mexico City, Mexico April 10, 2018.

Uber is about to launch its Jump electric bicycle sharing service in Germany, Chief Executive Dara Khosrowshahi said at a conference in Berlin on June 6.

Uber purchased San Francisco-based Jump in April. TechCrunch reported the price at around $200 million, citing a source close to the situation. Jump makes dockless electric bicycles that can be unlocked and rented using a cellphone, then left at any public bike rack.

Online newspaper The Information reported on June 1 that Uber's competitor Lyft had agreed to buy Motivate, which owns Citi Bike in New York and Ford GoBike in San Francisco, for around $250 million.