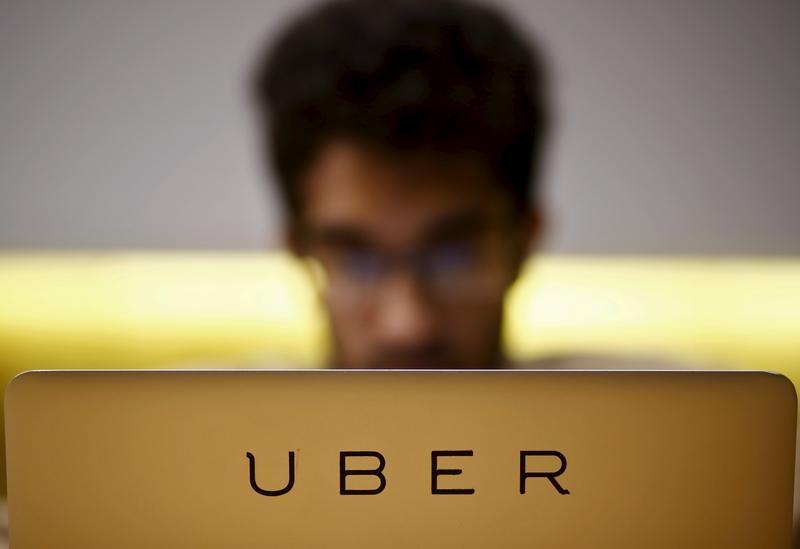 The ride-hailing service valued at some $63 bln claims its drivers are independent workers not owed benefits. If that’s true, setting the rates they charge might be illegal price fixing, a judge has ruled. The law may need some disruption before Uber can steer clear of court.

A U.S. judge on March 31 ordered Uber Chief Executive Travis Kalanick to face a class-action lawsuit accusing him of scheming to drive up prices for passengers who use the ride-sharing service.

Federal District Judge Jed Rakoff refused to dismiss the lawsuit that claims Kalanick conspired with drivers to ensure they charge prices set by an algorithm in a smartphone app to hail rides, including “surge pricing” during periods of peak demand.

The judge said the plaintiffs “plausibly alleged a conspiracy” to fix prices and could also pursue claims that Kalanick’s behavior drove out rivals like Sidecar, enabling Uber to grab 80 percent of the mobile app-generated ride market.