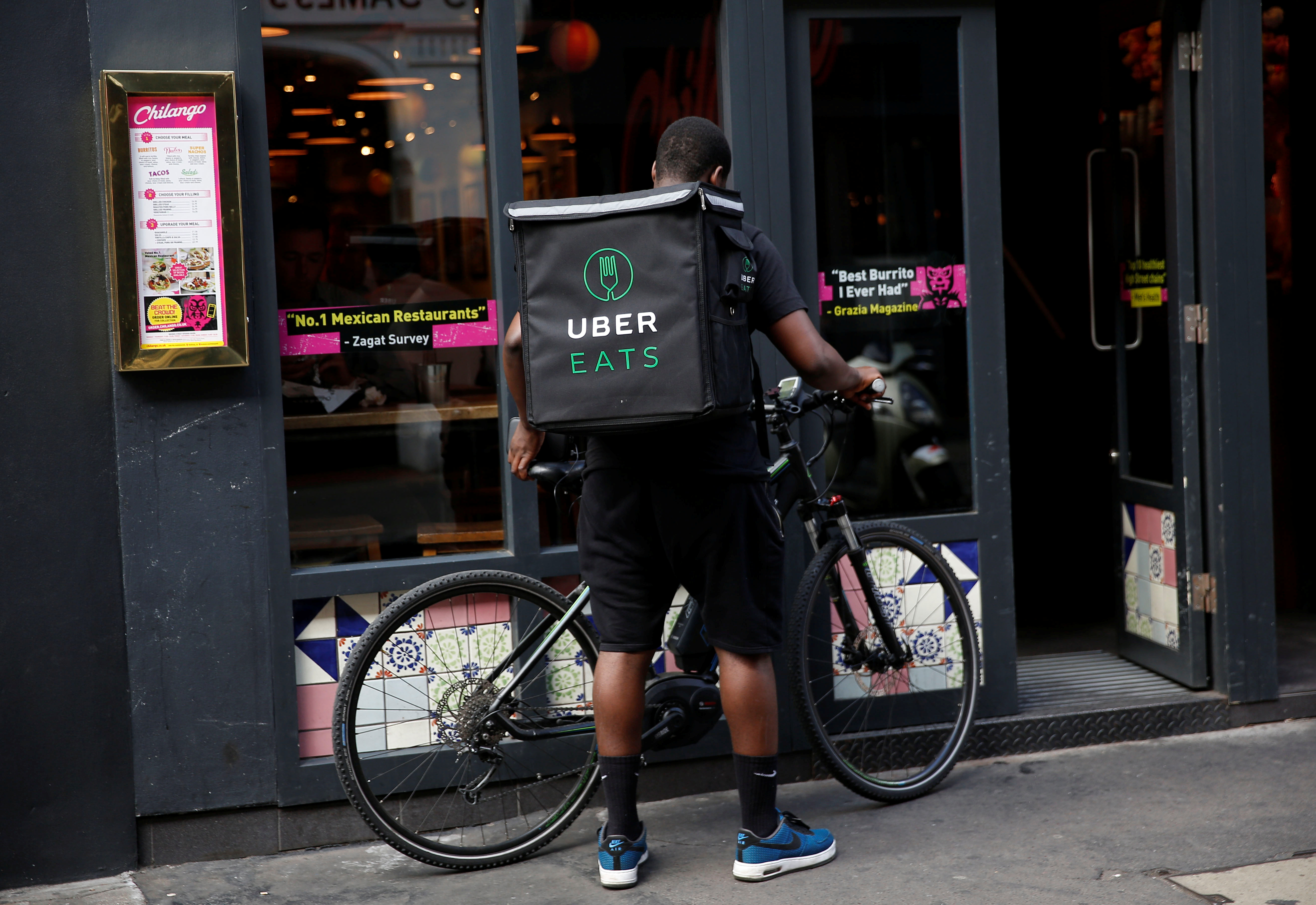 Boss Dara Khosrowshahi may strike a deal with Postmates after failing to bag Grubhub. The food-delivery service is tiny compared to rivals with outsized valuations, so the mooted $2.6 bln price is easier to stomach. Yet benefits are as questionable as risk, and Uber could wait.

Uber Technologies has made an offer to buy Postmates, the New York Times reported on June 30 citing three people familiar with the matter. Uber is discussing paying $2.6 billion for Postmates, the article said.

Postmates is also considering an initial public offering, according to Reuters, citing people familiar with the matter. The food-delivery company, which has the smallest market share compared to rivals according to Second Measure, registered for an IPO with the Securities and Exchange Commission in February last year.

Just Eat Takeaway.com agreed on June 10 to buy Grubhub in an all-stock transaction that values the U.S. food-delivery company at $7.3 billion. Grubhub had previously held talks to merge with Uber, Reuters reported on May 12.