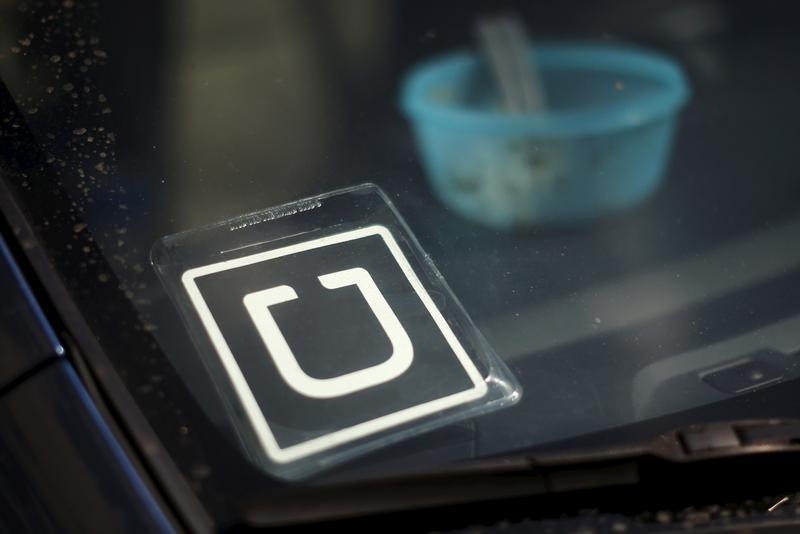 Uber is getting off cheaply in its deal with disgruntled U.S. drivers. Treated as employees rather than independent contractors, the ride-hailing service might have had to pay them as much as $730 million more, according to court papers. That makes a $100 million settlement of two class-action lawsuits look like peanuts.

The new figure emerged on Monday after Judge Edward Chen released previously confidential portions of the settlement agreement, which provides that drivers will continue to be classified as contractors. The amount is based on the rate the U.S. government sets to reimburse drivers for each mile traveled. Add in claims for unpaid tips, and the total exceeds $850 million. Uber argued for a different mileage rate but still came up with about $430 million in potential damages.

There were plenty of risks for the plaintiffs in taking the case to trial, though. An appeals court had agreed to consider Uber’s request to cut the number of California drivers involved from 240,000 to as few as 8,000. Also pending appeal was a ruling that the drivers did not have to resolve their claims individually in private arbitration. If those had gone Uber’s way, the drivers might have ended up with nothing.

What’s more, the non-financial benefits of the deal are substantial. Among other things, it calls for creation of a drivers’ association that can, in essence, bargain with management. That has paved the way for drivers in other states to organize. For example, Uber on Tuesday announced an agreement allowing New York drivers to affiliate with a regional union, which could then represent them under limited circumstances.

Yet objections to the financial settlement are growing among drivers who believe their case was solid. Uber, valued at more than $60 billion in private markets, controls how they work and the operation of the service generally, strong indications that they are in fact legally employees. Their early victories also suggested the judge was listening.

He will now decide in the coming weeks whether to approve the agreement. If he’s inclined to give Uber a hard time, the numbers offer him another reason to reject it.

Drivers who worked for ride-hailing service Uber in California and Massachusetts over the past seven years would have been entitled to about $730 million in expense reimbursements had they been employees rather than independent contractors, according to U.S. court documents made public on May 9.

Uber and smaller rival Lyft are attempting to settle lawsuits by drivers who claim they should be classified as employees and reimbursed for expenses, including gasoline and vehicle maintenance. Drivers currently pay those costs themselves.

According to attorneys for Uber drivers, the total potential damages in the case are $852 million, including a claim to recover tips. The figure is based on rates for mileage reimbursement set by the U.S. government and on data provided by Uber.

The company calculates damages at $429 million, mainly due to a lower mileage rate.

The new data reveal how big a risk employee classification is for tech companies like Uber. The proposed $100 million settlement, announced on April 21 but subject to court approval, keeps Uber drivers classified as contractors.