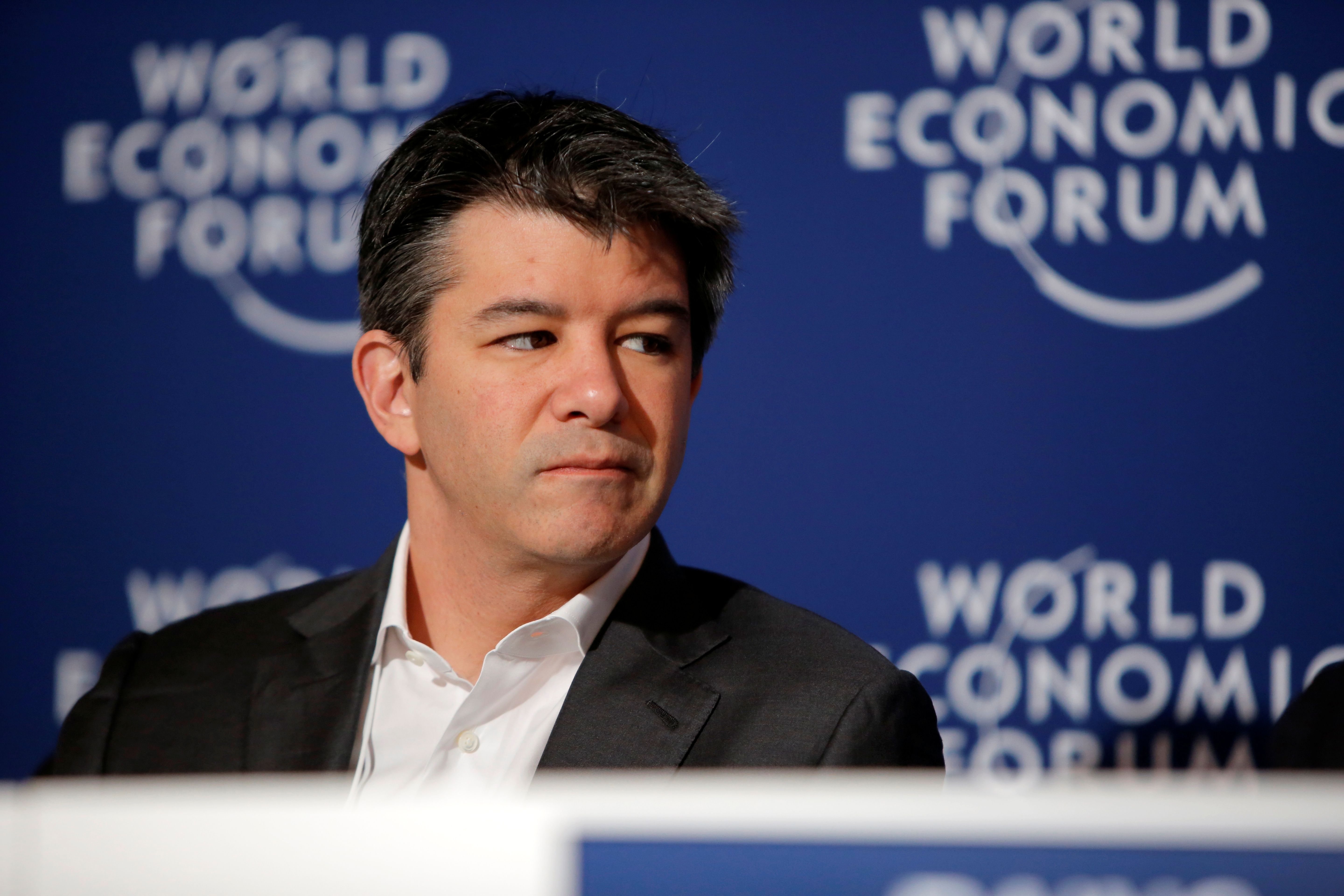 Susan Fowler, a former Uber employee, said in a blog post on Feb. 19 that she had been sexually harassed at the ride-hailing company and that complaints to human resources staff and management were ignored or met with threats of retaliation.

Uber Chief Executive Travis Kalanick said in a memo to employees seen by Breakingviews: “It is my number one priority that we come through this a better organization, where we live our values and fight for and support those who experience injustice.”

The company hired former U.S. Attorney General Eric Holder to lead a review of the claims. Fowler worked as an engineer at Uber from November 2015 to December 2016.