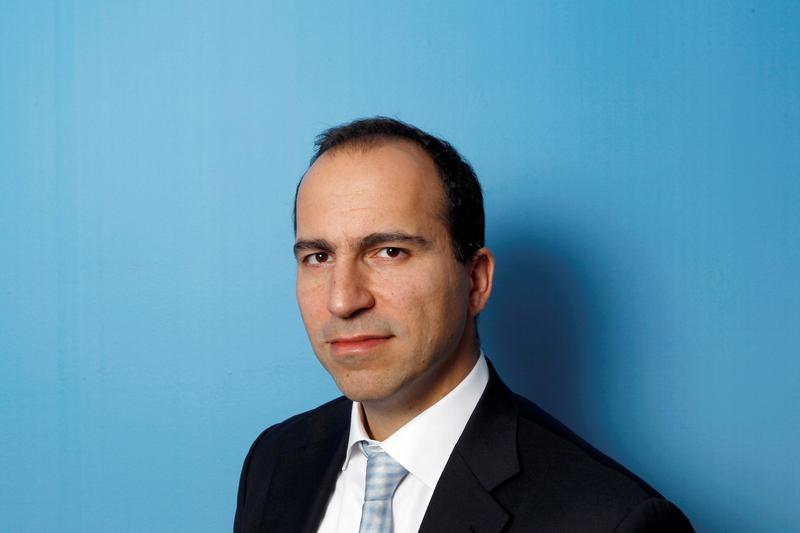 Expedia boss Dara Khosrowshahi is a surprising but solid pick to run the ride-hailing firm. He has led a newly public travel company, delivering shareholder returns and ticking the right boxes on diversity. Still, Uber’s scale and fluid business model makes it a bigger challenge.

Co-founder Travis Kalanick was ousted as CEO in June after shareholders representing about 40 percent of the company's voting power signed a letter asking him to step down amid growing concern over his behaviour and the behaviour of senior managers under him.

Uber’s board of directors deliberated throughout the weekend and said on Sunday it had voted on its pick for a new chief executive officer, but declined to disclose its choice publicly until after informing employees.

"The board has voted and will announce the decision to the employees first," a board spokeswoman said in an email to Reuters.

Khosrowshahi wasn't known to the public to be among the top candidates for the job. Earlier on Sunday, Jeff Immelt, chairman of General Electric, said he was no longer in the running for the job. Meg Whitman, chief executive of Hewlett Packard Enterprise, had also been a leading candidate.