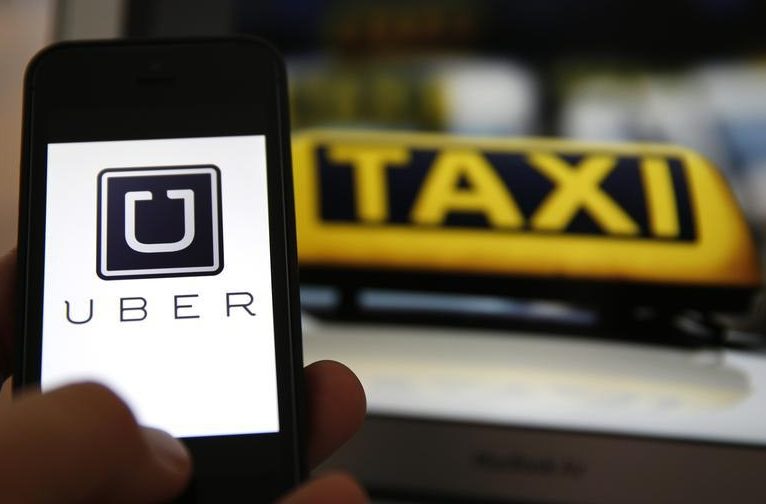 It was a gesture even Jimmy Lee, the late great JPMorgan banker, would have been proud of. As opposition to Uber mounts around the world, the biggest bank on Wall Street announced this week that its 100,000 American employees can now expense rides from the taxi-hailing app when traveling for business or “going home after a late night in the office.”

JPMorgan may not be the first major financial institution to go public with its affection for the startup run by Travis Kalanick. Its timing for a show of support couldn’t have been better, however.

Uber’s business model is under fire globally, and not just by entrenched taxi drivers operating in the shadow of the Eiffel Tower. Boris Johnson, the mayor of London, wants Uber drivers to pass language and geography tests. The city council of Sao Paulo last week voted 48-1 in favor of banning application-based private car services such as Uber in a preliminary vote. Drivers in Mexico City would need permits, under a draft government plan seen by Reuters.

Wall Street, however, is safe for Uber. JPMorgan’s embrace follows similar corporate policy shifts across the financial services complex. Barclays and Deutsche Bank were among the first to pilot Uber for Business when it launched a year ago. Morgan Stanley last November allowed staff to expense the app service as part of its corporate travel policy. Citigroup sanctioned Uber for its 250,000 employees around the world in December.

Despite the far-flung controversies Uber has incited, it’s easy to see the attractions for banks like JPMorgan, whose Manhattan offices are regularly ringed by flotillas of Lincoln Town Cars. Uber is “cost efficient for the company, and convenient for our employees,” says Chase spokeswoman Trish Wexler.

There is surely another consideration, too. Uber was recently valued in a private funding round at some $50 billion, making it bigger than about 80 percent of S&P 500 companies. Uber’s inevitable public offering would rank with Alibaba and Facebook in the annals of corporate finance. Floating a 30 percent stake at the current valuation would reap more than $150 million in fees.

In other words, after being taken on so many rides by Uber, investment banks hope to one day return the favor.

An illustration picture shows the logo of car-sharing service app Uber on a smartphone next to the picture of an official German taxi sign in Frankfur.

JPMorgan said on July 7 that all of its U.S.-based employees can expense Uber rides for work-related travel. The bank is joining the ride-hailing app’s Uber for Business service, which allows employers to centrally manage and pay for car rides.

Separately, Mexico City officials are proposing to regulate Uber with vehicle permits and per-ride fees, Reuters reported on July 8. If passed, it would be the first such regulation in Latin America.