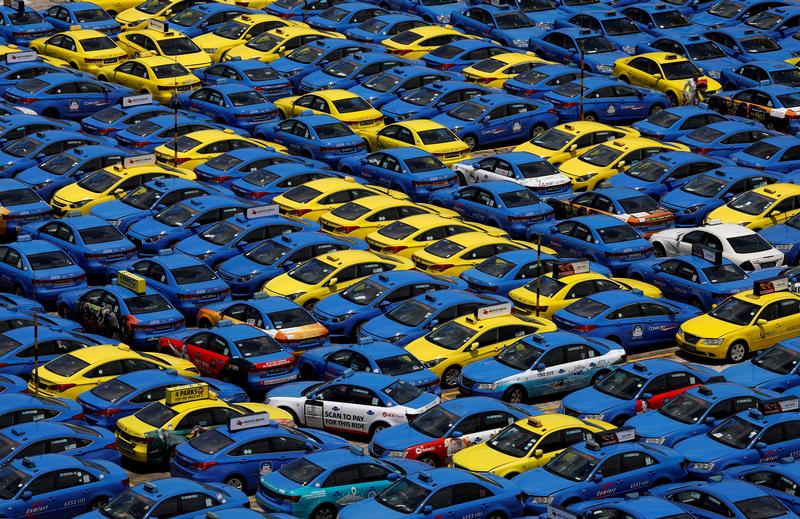 Co-founder Travis Kalanick used derisive terms to describe the regulated industry he was trying to upend. Uber’s new boss, however, just struck a deal with Singaporean taxi company ComfortDelGro. The JV should help it pare losses and compete in a tough market with rival Grab.

Singapore’s top taxi operator ComfortDelGro said on Dec. 8 it would buy a 51 percent stake in Lion City Holdings, an Uber subsidiary with a fleet of about 14,000 vehicles.

ComfortDelGro said the deal was valued at S$642 million, including S$295 million in cash, making it the company’s largest deal to date.

Uber has struck similar deals with taxi firms elsewhere in Asia, including Malaysia, Myanmar and Taiwan.