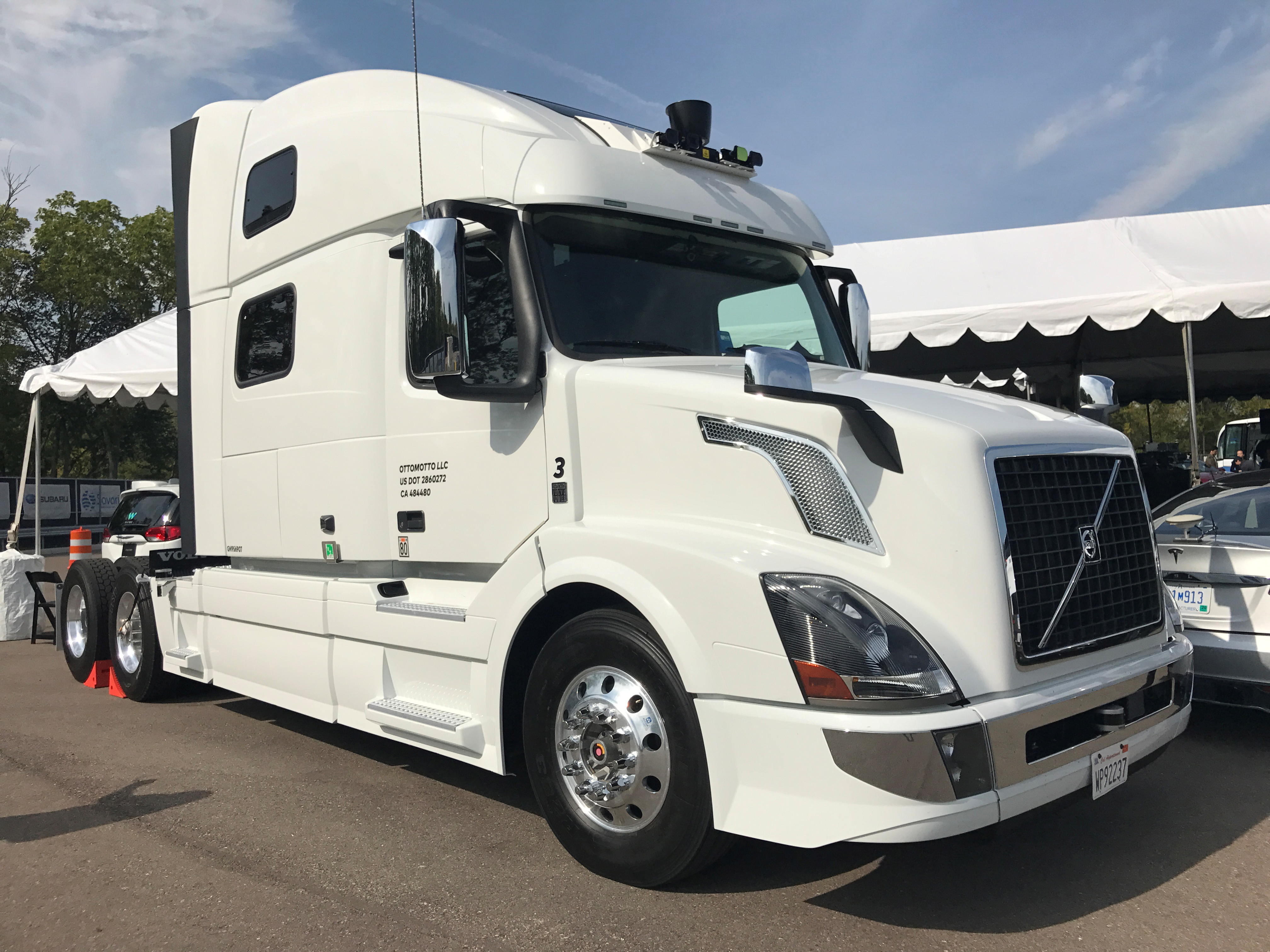 The ride-hailing app’s freight unit, 3 pct of revenue in 2018, is a growth focus as it prepares its IPO. Connecting shippers to carriers has potential but there’s a driver shortage. Uber already offered incentives. As elsewhere at the firm, the costs of expansion could spiral.

Ride-hailing app Uber Technologies said in its draft initial public offering prospectus, filed on April 11, that it plans to expand Uber Freight, which acts as a broker in the trucking industry to connect shippers and carriers. In March, Uber Freight said it was launching in Europe.

Adjusted net revenue for Uber’s division that mainly comprises Uber Freight, known as “other bets,” grew to $373 million in 2018 from $67 million in 2017. The businesses’ contribution loss increased to $152 million last year from $40 million. Gross bookings for other bets in the first quarter of 2019 totaled $133 million, while total gross bookings for the whole business came to $14.7 billion as a high estimate, according to an updated company filing on April 26.

In March 2018, Uber launched Uber Freight Plus, providing discounts for truck drivers on tires, fuel, mobile-phone plans and other products.