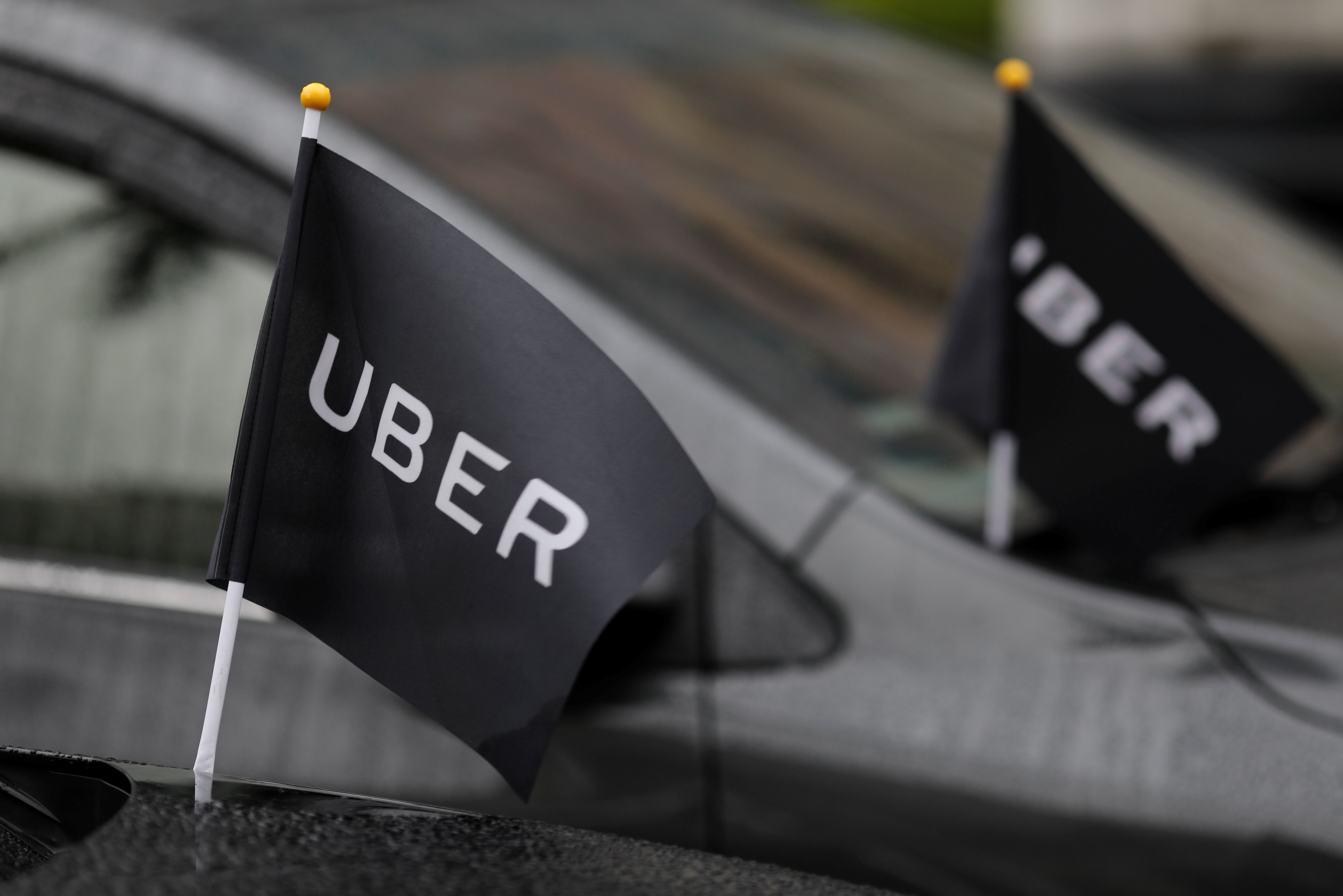 The ride-hailing service is paying Alphabet’s self-driving unit $245 mln in equity, ending a legal fight over trade secrets. Uber says it didn’t use its rival’s know-how. But if driverless cars are its only road to profitability, it needs to be a technology leader, not a laggard.

Uber drivers' cars are parked outside the Ministry of Transportation building during a protest in Taipei, Taiwan February 26, 2017.

Uber agreed to pay Waymo equity valued at about $245 million, a Waymo representative told Reuters. Waymo had previously estimated damages in the case at about $1.9 billion, which Uber rejected.

The settlement allows new Uber Chief Executive Dara Khosrowshahi to put another scandal behind the company after the tumultuous leadership of former CEO Travis Kalanick.

In a blog post, Khosrowshahi expressed "regret" over the company's actions, but said he did not believe trade secrets had made their way from Waymo to Uber or that Uber had used any proprietary Waymo information in its self-driving technology. He also wrote that “we are taking steps with Waymo to ensure our Lidar and software represents just our good work.”