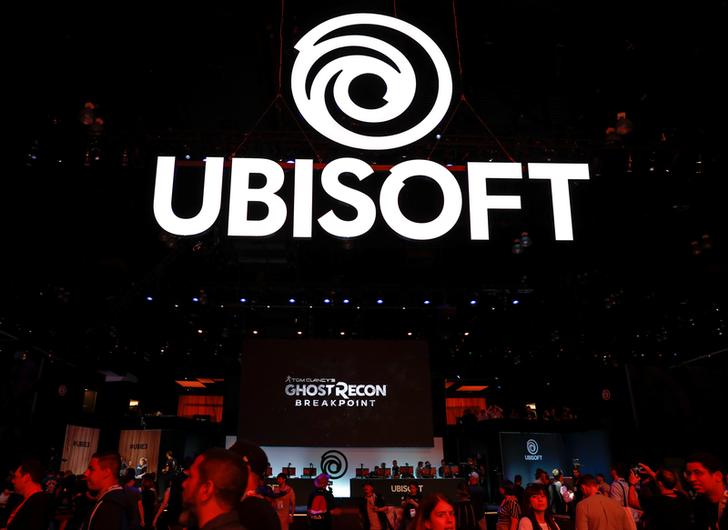 A large display for the gaming company "UBISOFT" is shown during opening day of E3, the annual video games expo revealing the latest in gaming software and hardware in Los Angeles, California, U.S., June 11, 2019.

Shares of Ubisoft Entertainment dropped as much as 9% on July 13 after the French video games group said two senior managers were leaving the company following a review into allegations of inappropriate behaviour.

Ubisoft, which makes games such as “Assassin's Creed” and “Prince of Persia”, said last month it had hired external consultants to investigate allegations that media reports said related to sexual misconduct.

On July 12, Ubisoft said the group's chief creative officer and the managing director of its Canadian studios were leaving the company. The company’s global head of human resources is stepping down from her role.

Yves Guillemot, the group's co-founder and chief executive, said that Ubisoft “has fallen short in its obligation to guarantee a safe and inclusive workplace environment for its employees”.