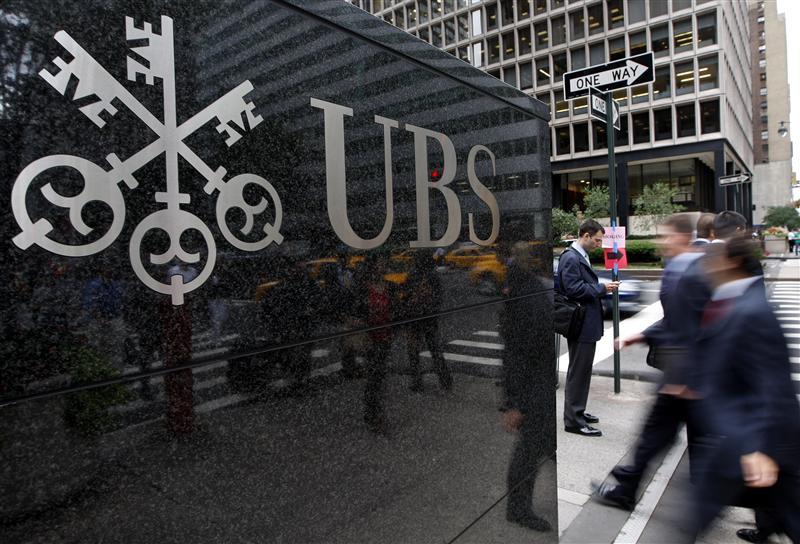 Among the most reviled regulators inside the beltway, Fannie Mae and Freddie Mac overseer Edward DeMarco merits Washington’s respect. One of the 18 suits filed under his watch against lenders who sold the agencies dodgy mortgages hit pay dirt. And there’s probably more to come.

The Federal Housing Finance Agency on July 26 said that UBS will pay $885 million to settle a lawsuit that alleged the bank misled Fannie Mae and Freddie Mac into buying $4.5 billion of problem mortgage bonds. The lawsuit against UBS is the third to settle among the 18 that FHFA filed against lenders in 2011. Citigroup and General Electric reached settlements earlier this year, though neither disclosed terms. The lawsuits target $200 billion worth of mortgage bonds sold to Fannie and Freddie.
Bank of America, along with Countrywide and Merrill Lynch, both of which the bank acquired, account for more than a quarter of the $200 billion questionable mortgages sold to the U.S. housing agencies.
The FHFA became Fannie and Freddie’s conservator after the two firms failed in 2008 due to losses on their mortgage portfolio.