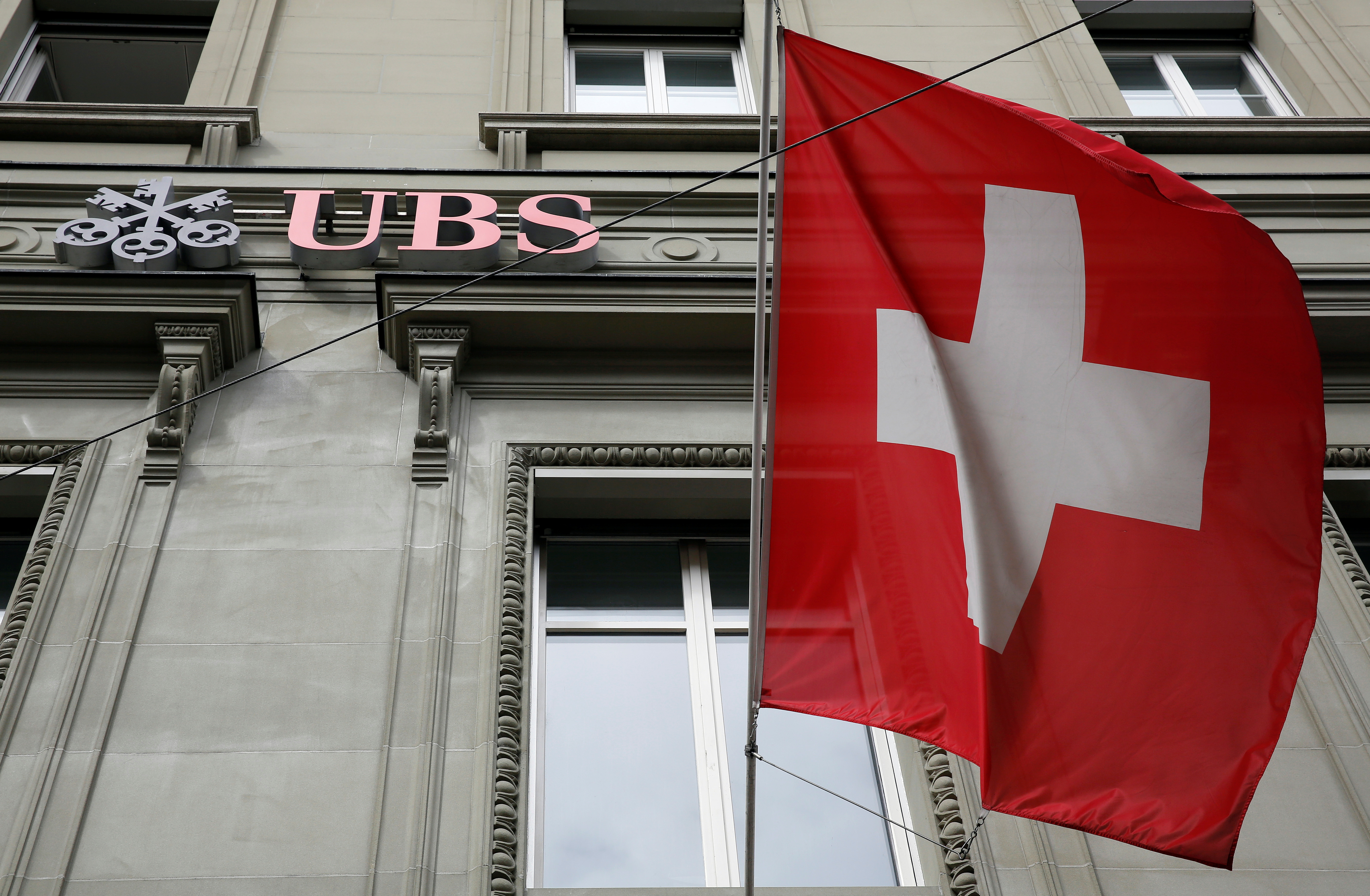 Both the Swiss and UK banks reported second-quarter earnings that beat forecasts. But UBS said tough market conditions could persist, while the effect of the UK’s Brexit vote on Barclays is as yet unclear. Their valuations reflect the likelihood that returns are stuck in a rut.

The logo of Swiss bank UBS is seen outside their branch in Bern, Switzerland May 9, 2016. REUTERS/Ruben Sprich - RTX2DGYZ

UBS on July 29 reported second-quarter earnings of 1.03 billion Swiss francs ($1.1 billion), down 14.5 percent from the same period a year ago, but ahead of forecast expectations. A Reuters poll of five analysts had predicted an average 680 million Swiss francs of net profit.

The Swiss bank made a return on tangible equity of 8.9 percent, which it said rose to 10.1 percent after stripping out several one-off items. UBS is targeting a ROTE of more than 15 percent over the cycle.

UBS said that "difficult market conditions" were "unlikely to change in the foreseeable future".

Barclays on July 29 reported pre-tax profit for the first half of 2016 of 2.1 billion pounds, down 21 percent on the same period last year.