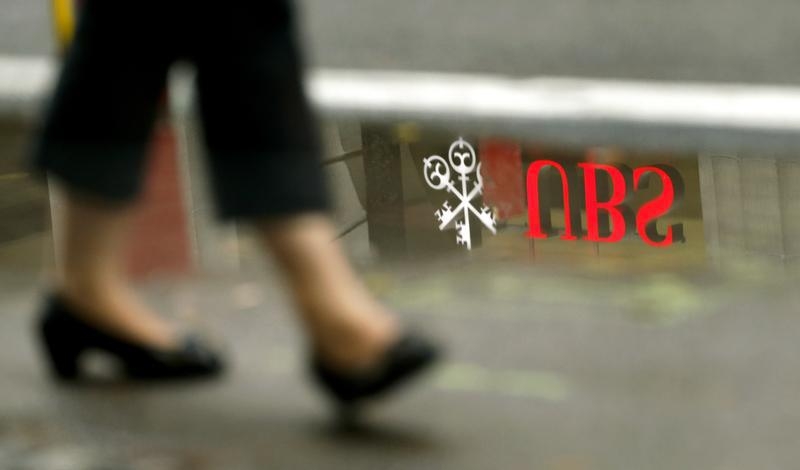 The two are less globally significant than before. The FSB cut the extra capital each will need by 0.5 pct point. UBS seems to get credit for slashing fixed income trading and its French rival for exiting equities and some nations. But Swiss rules may make UBS’ gain irrelevant.

The Financial Stability Board on Nov. 6 released its updated list of globally significant financial institutions.

Most of the list remains unchanged from last year. UBS and Credit Agricole have been moved from needing an extra 1.5 percentage points to 1 percentage point of capital. Agricultural Bank of China appears on the list for the first time, also in the lowest bracket.