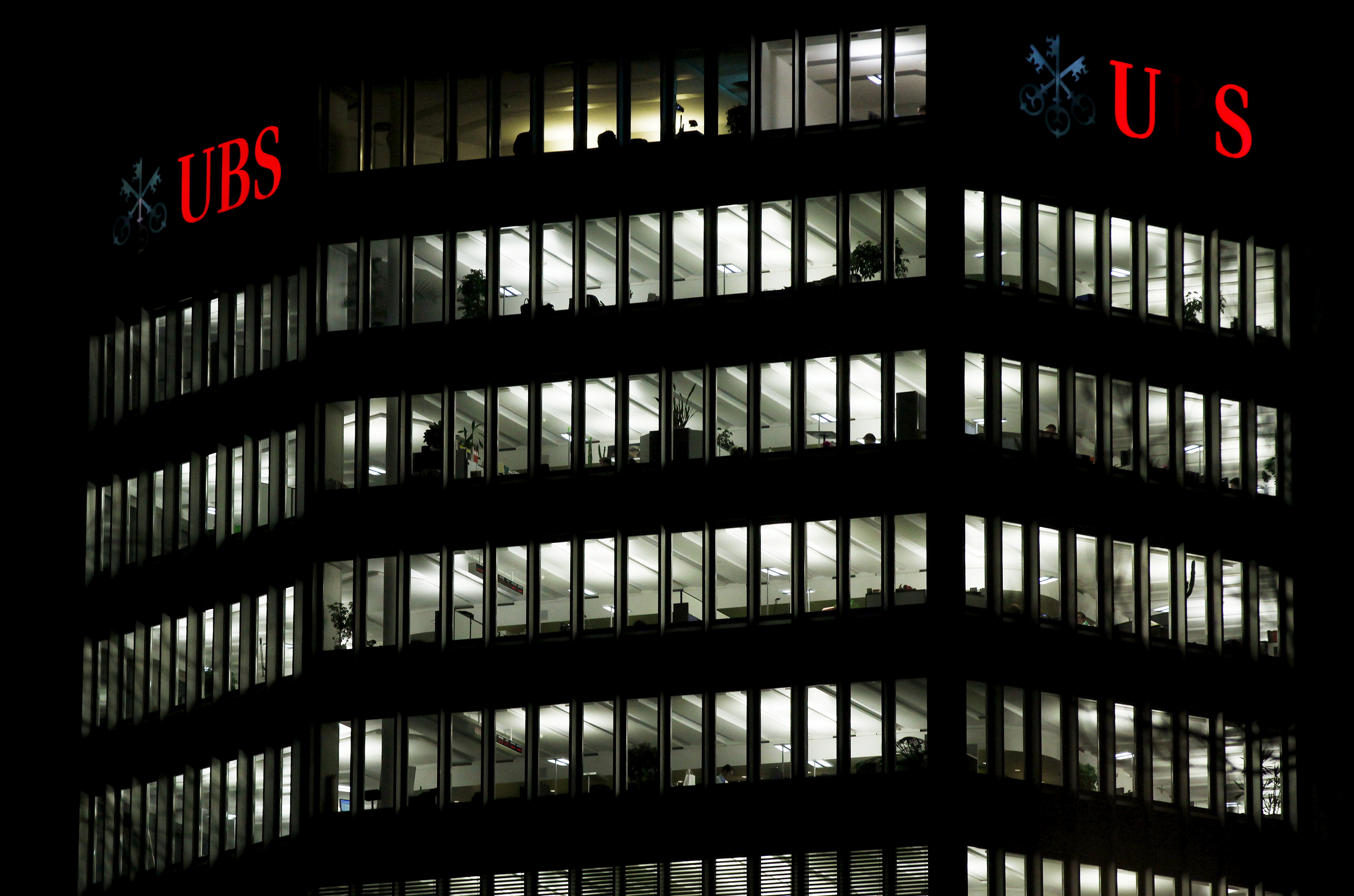 The Swiss bank says a probe into some IPOs might put its corporate finance business in the Asian city on hiatus. UBS is struggling in Hong Kong, and has slid down the league tables. With third-quarter results showing global fees down more than rivals, this comes at a bad time.

A partially illuminated (R) and a fully illuminated logo of Swiss bank UBS are seen on a building in Zurich December 18, 2012. REUTERS/Michael Buholzer/File Photo - RTX2F7EX

UBS said on Oct. 28 that Hong Kong's Securities and Futures Commission was conducting a probe into UBS's role as a sponsor of certain initial public offerings listed on the Hong Kong stock exchange, which might possibly lead to a ban from corporate finance activity in the city island for a period of time.

The Swiss bank said the regulator had this month said it planned action against UBS and some of its staff, which could include fines and restitution orders.

UBS has slipped 14 places in its work on equity underwriting in Hong Kong this year, while it is down six places in advisery work, according to Thomson Reuters data.

In the third quarter, UBS reported a year-on-year decline in its corporate clients and solutions business – which includes corporate finance – of 25 percent.