The bank doth protest too much 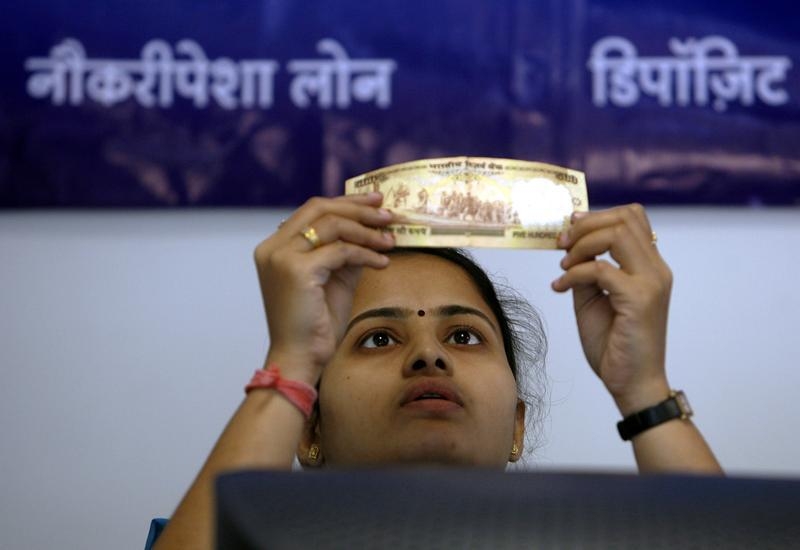 India’s Yes Bank lambasted the Swiss lender and complained to regulators about a report on loan approvals to potentially wobbly firms. Whether or not every word was right, the note was thought-provoking. The over-the-top reaction will be sadly familiar to many analysts globally.

Yes Bank said on July 10 it would report UBS to regulators, after the Swiss bank published a research report outlining potential concerns at India’s fifth-biggest private sector lender by assets.

A research note published by UBS on July 7, based on over 7,000 documents filed at the Registrar of Companies relating to roughly 100 firms, said that loan approvals by Indian banks to potentially stressed companies had risen 85 percent in the three years to March 2015.

The report concluded that Yes Bank was “most vulnerable to a large corporate default”, downgrading its stock from “buy” to “sell” and cutting the bank’s price target from 1,000 rupees per share to 740 rupees. Shares in Yes Bank have fallen 4.5 percent to 830.4 rupees since the report was published.

In a letter to the country’s stock exchanges on July 9, Yes Bank complained that the report was “factually incorrect” and portrayed the bank “in an extremely negative light”.

In a letter to UBS dated July 10, Yes Bank said that its management was not given an opportunity to explain its position on the report outside the silent period and that it would “seek immediate corrective actions from UBS”.

A spokesman for the Swiss bank in Hong Kong said, “While UBS has no comment on any specific matter, it has a robust process for producing independent and high-quality research.”

India’s Yes Bank lambasted the Swiss lender and complained to regulators about a report on loan approvals to potentially wobbly firms. Whether or not every word was right, the note was thought-provoking. The over-the-top reaction will be sadly familiar to many analysts globally.