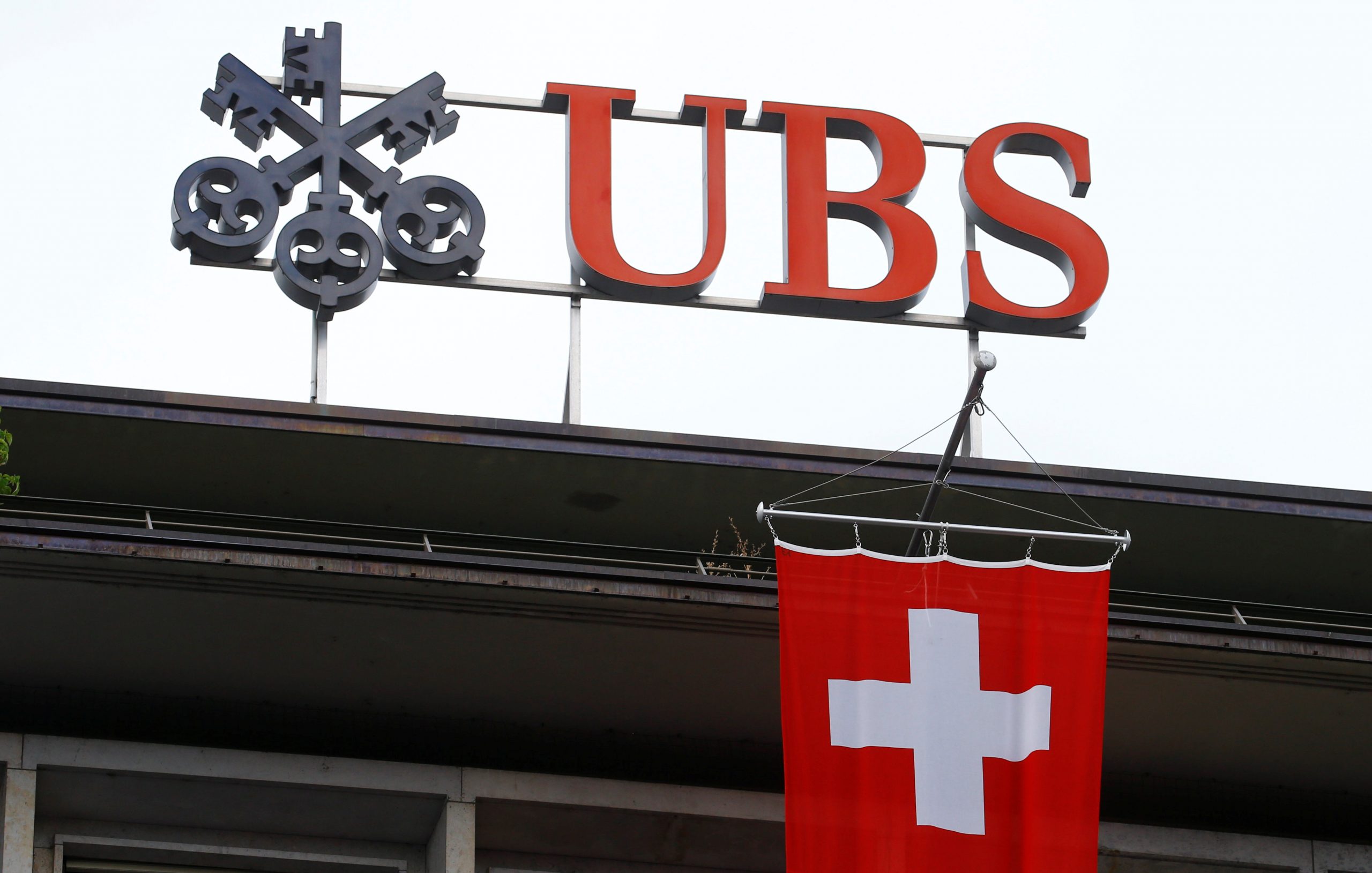 The $43 bln Swiss lender avoided the virus-induced bad debt plaguing peers, and should pay a dividend sooner than most. That protects its shares from a sector-wide slump. But, given its relatively rich valuation and weak growth prospects, any upside will now depend on cost cuts.

The bank reported a $272 million charge for expected bad debt, the biggest chunk of which came from its domestic Swiss bank.

Operating profit was up 1% year-on-year to $880 million in the Swiss group’s main wealth-management business, and up 43% to $612 million in the investment bank.

UBS said it was reviewing the mix between its future cash dividends and share buybacks.