When they go low … 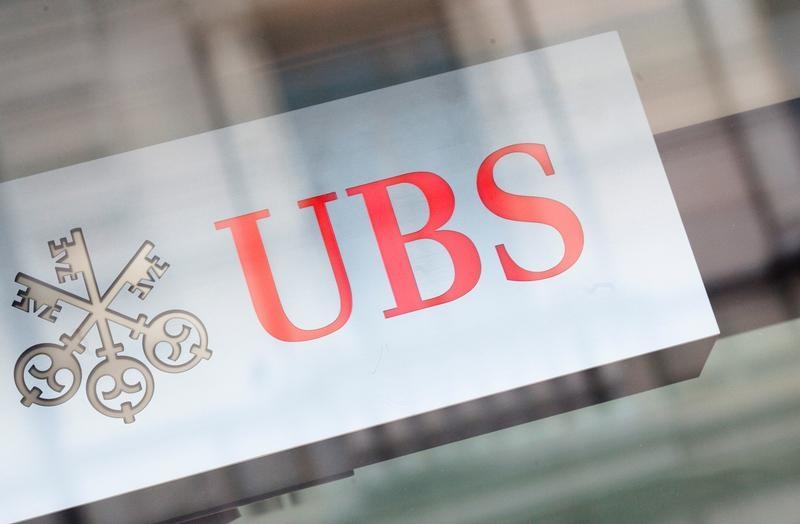 Regulators are looking into UBS’s role in local IPOs. Whatever the outcome, it epitomises a clash between lofty governance goals and too many banks chasing sometimes questionable listing candidates. Long-term, global institutions would gain from taking the high road.

Swiss bank UBS on Oct. 28 said Hong Kong's securities regulator was investigating its role as sponsor of certain unnamed stock market listings in the city, with the intention to start unspecified action against the bank and some employees.

The disclosure made UBS the first major bank to say it was being probed since Hong Kong's Securities and Futures Commission introduced tougher rules for sponsors of initial public offerings. UBS said the watchdog had informed it of its actions this month.

UBS said it could face financial penalties and might even be stripped of its ability to provide corporate finance advisory services in Hong Kong for a period of time. The SFC confirmed an investigation was underway.

In October 2013 the SFC introduced a strict new regime to hold sponsors of initial public offerings to higher standards and said it would hold banks liable if listing prospectuses were found to have misled investors.

For the third quarter, UBS reported a year-on-year revenue decline in its "corporate client solutions" business – which includes corporate finance – of 25 percent.