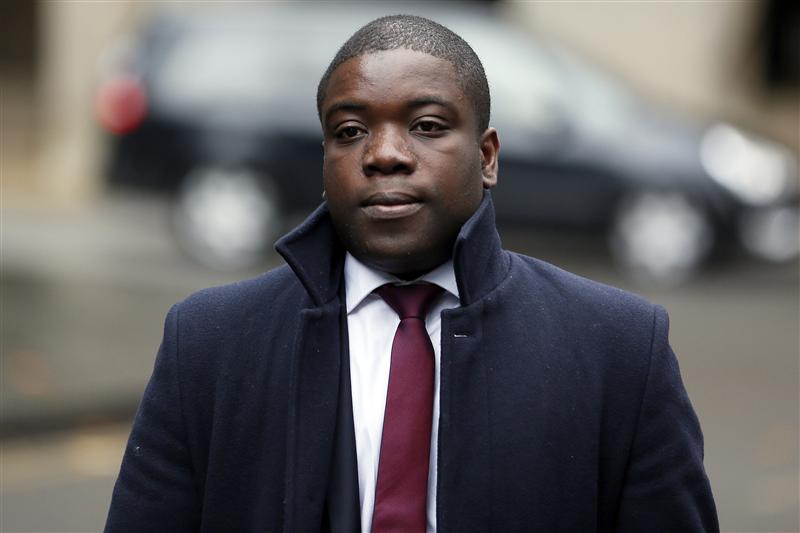 Kweku Adoboli was found guilty of committing a fraud that led to a $2.3 billion loss at UBS. But he was acquitted of false accounting. The trial shows Adoboli did something wrong, but it did not determine whether he worked in a bank, and industry, with a defective culture.