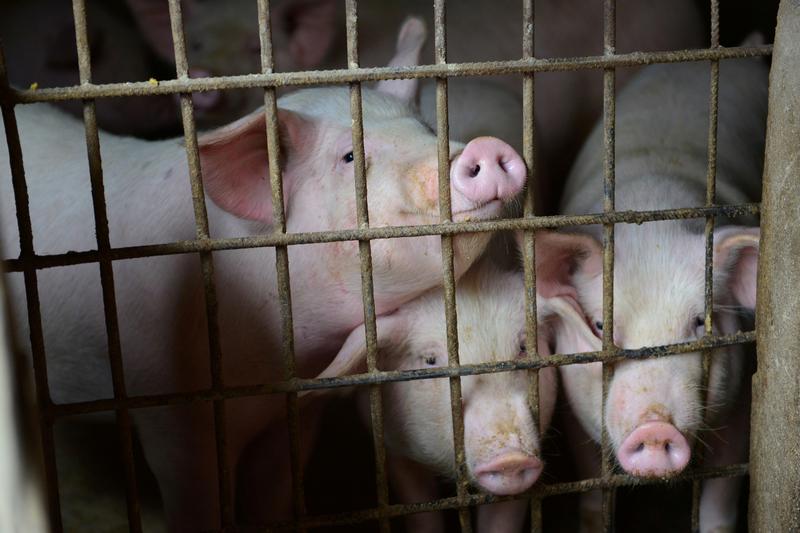 The Swiss bank put economist Paul Donovan on leave after misconstrued comments triggered outrage in the mainland. Local rivals fed the unwarranted flare-up. The episode hints at new pressures for outsiders in the country; excessive subservience, however, creates bigger headaches.

Pigs are seen at a family farm in Fuyang, Anhui province, China December 5, 2018.

Paul Donovan, chief economist of UBS Global Wealth Management, has been asked by the Swiss bank to take a leave of absence, a spokesman said on June 14, after comments on food inflation and swine fever included a reference to pigs that was perceived as a racist slur.

Donovan said in a podcast on June 12 that food prices in China had risen mainly due to the epidemic. “Does this matter? It matters if you are a Chinese pig,” he said. “It matters if you like eating pork in China.”

The Chinese Securities Association of Hong Kong, whose member firms include offshore subsidiaries of Chinese brokerages and fund houses, demanded on June 13 that UBS dismiss Donovan and issue a formal apology from the board. It also called for companies and individuals to consider carefully when it comes to conducting business with the Swiss bank.