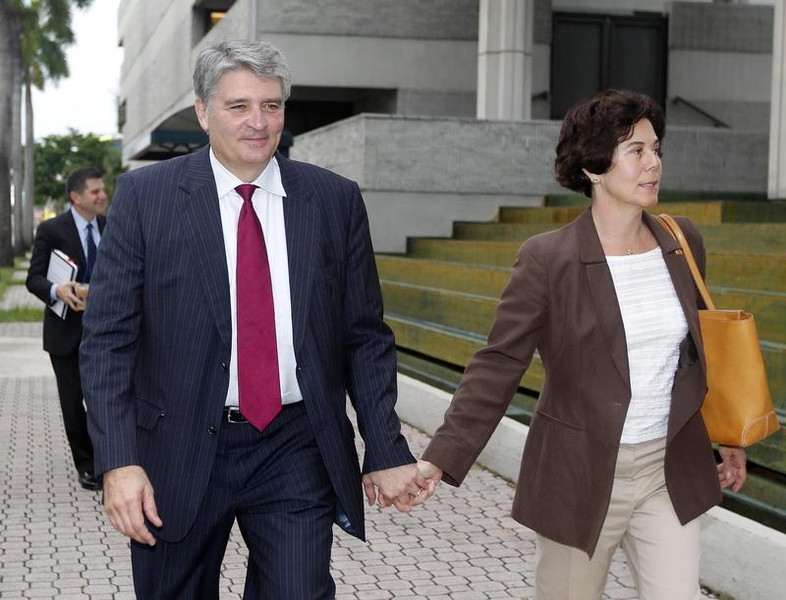 Raoul Weil, the former head of global wealth management at UBS, was found not guilty on Nov. 3 of conspiring with wealthy Americans to hide $20 billion in secret offshore accounts.

A U.S. federal jury took only 75 minutes to reach the verdict on charges that involved defrauding the Internal Revenue Service. Prosecutors spent six years trying to prosecute the Swiss banker and extradited him from Italy last year.

Weil’s lawyers did not call any witnesses because, they said, the government had failed to prove its case.

In 2009, UBS admitted helping American taxpayers hide money from the IRS and paid a $780 million fine. Credit Suisse pleaded guilty in May this year to a criminal charge and agreed to pay penalties of more than $2.5 billion.

Attorney General Eric Holder said in an Oct. 29 interview that the Department of Justice has “ongoing investigations that may perhaps produce individual prosecutions” of bankers who contributed to the 2008 financial crisis. He made similar comments in August 2013, echoing the 2012 State of the Union address given by his boss, President Barack Obama.