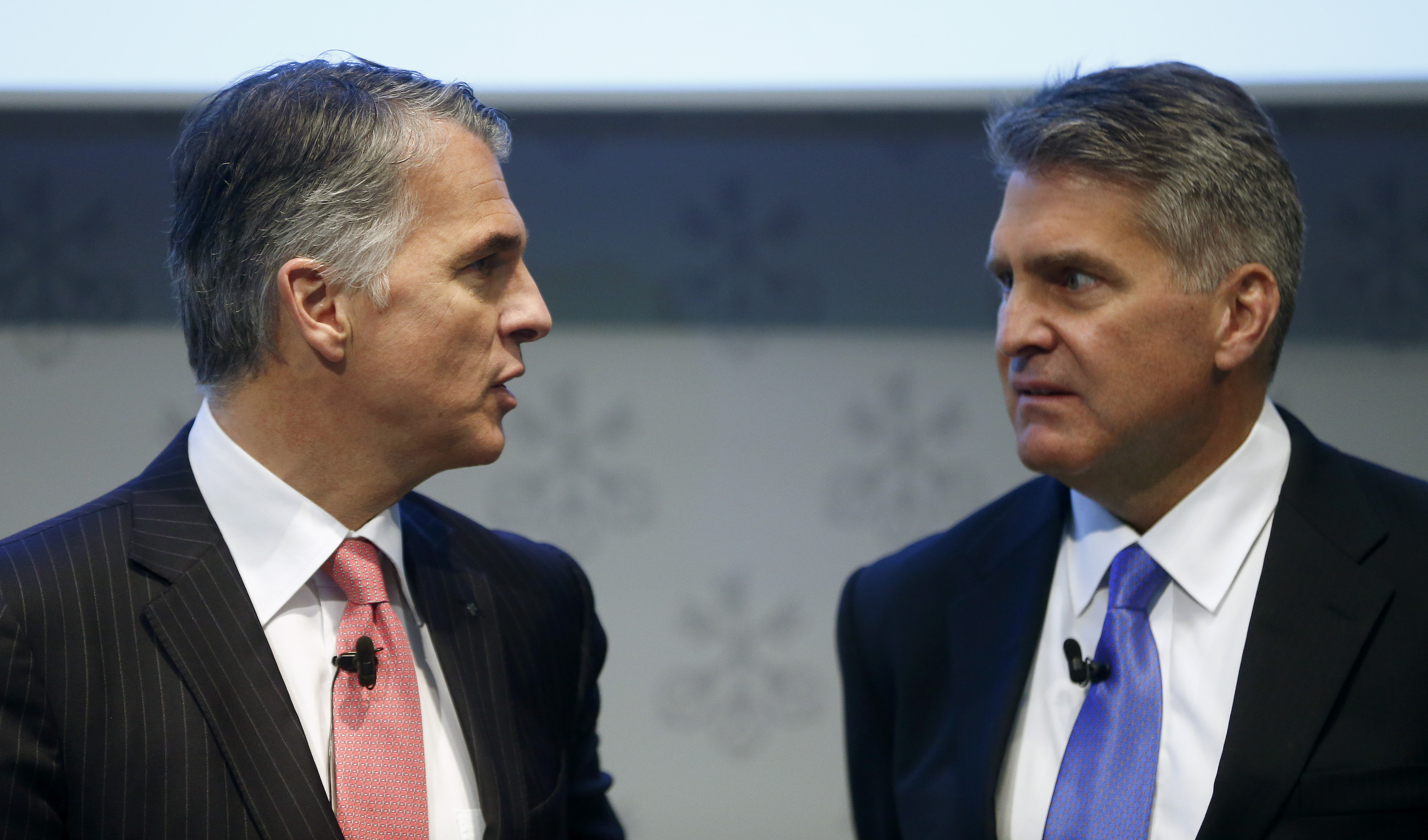 The Swiss bank is rejigging its wealth unit after trading income as a percentage of invested funds dipped to historic lows. Group return on equity was just 5.1 pct in the first quarter. UBS depends on rich folks being active. When they aren’t, the only option is to trim expenses.

UBS on May 3 reported first-quarter earnings of 707 million Swiss francs ($747 million), down 64 percent from the same period a year earlier.

The Swiss bank said it was introducing a new organisational structure to reduce complexity, remove layers of management and decrease “its cost run rate by hundreds of millions”, according to a memo seen by Reuters Breakingviews. It said this would take effect from July 1.