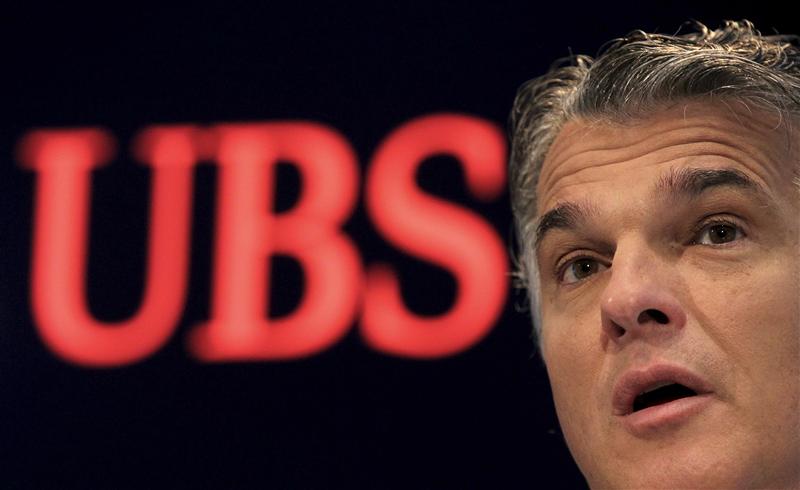 The Swiss bank plans a 2 bln Swiss franc share buyback, its first since the financial crisis, after a jump in annual pre-tax profits. UBS missed consensus forecasts. But regulatory sign-off means shareholders have greater clarity around its capital returns versus rivals.

UBS earned a return on tangible equity of minus 19.2 percent for the quarter, against 5.6 percent in the fourth quarter of 2016, weighed down by a 2.9 billion Swiss franc writedown on the value of US tax credits thanks to changes in the US tax rate.

The bank achieved a 2.7 percent annual return on tangible equity, compared to 6.9 percent in 2016. However, excluding one-off costs, annual ROTE rose to 14.1 percent.