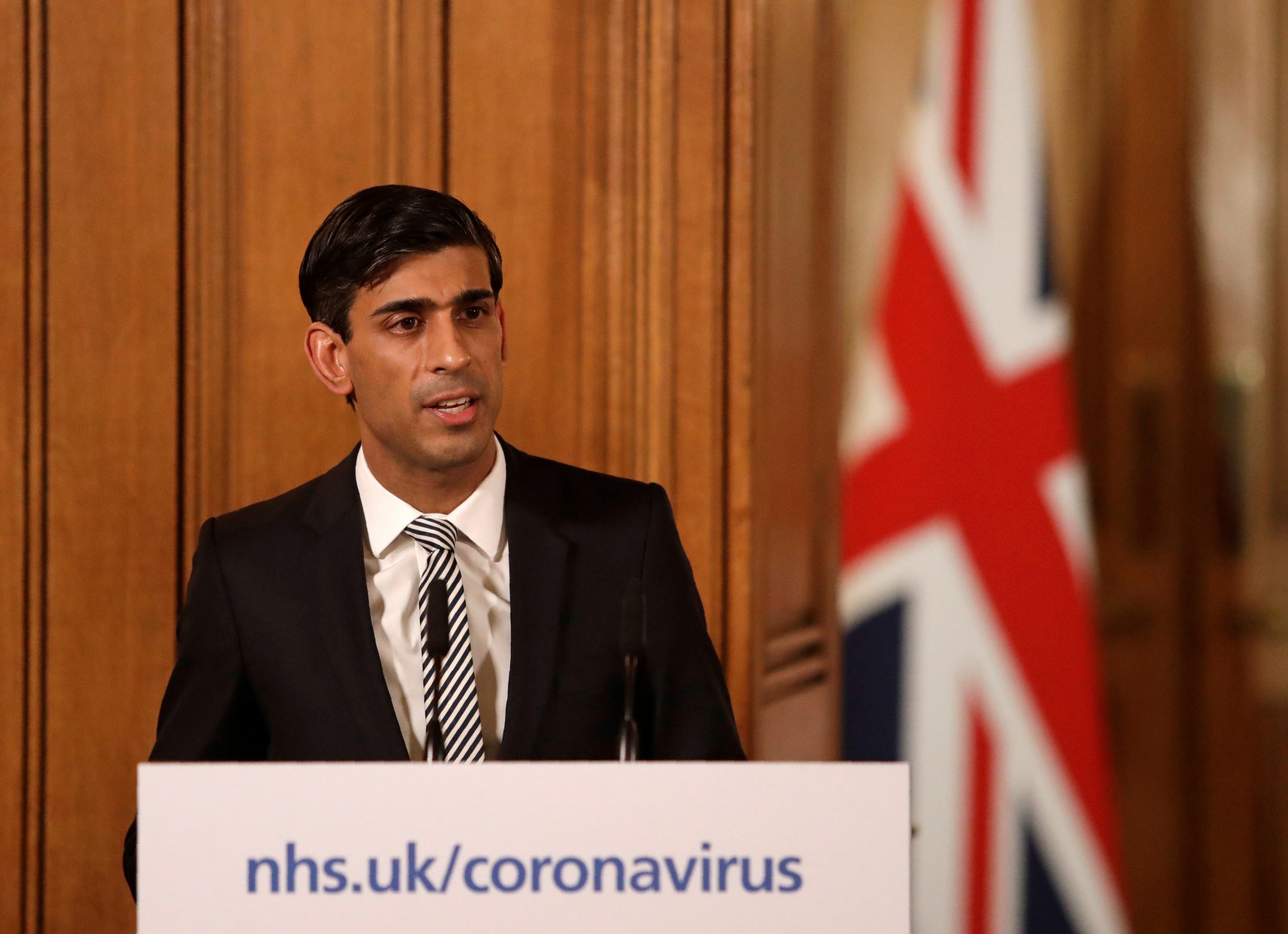 Britain will cover employees’ wages at firms hit by Covid-19 and beef up social security payments. That puts it among the more enlightened European states battling to keep their economies afloat. The activist approach is welcome given a slow approach to containing the outbreak.

Chancellor of the Exchequer Rishi Sunak speaks during a news conference on the ongoing situation with the coronavirus disease (COVID-19) in London, Britain March 17, 2020.

Britain on March 20 said it was taking the unprecedented step of helping to pay workers’ wages in an attempt to prevent a surge in unemployment caused by the coronavirus outbreak.

“For the first time in our history the government is going to step in and pay people’s wages,” Chancellor of the Exchequer Rishi Sunak said.

He said there would be no financial limit to the size of the plan, which will see the government pay up to 80% of a worker’s salary, up to 2,500 pounds a month, if businesses kept them on the payroll.

Sunak also announced an extra 7 billion pounds for the welfare system, deferred payments of the UK’s value added tax for the next quarter, and offered help to renters.