Born to be mild 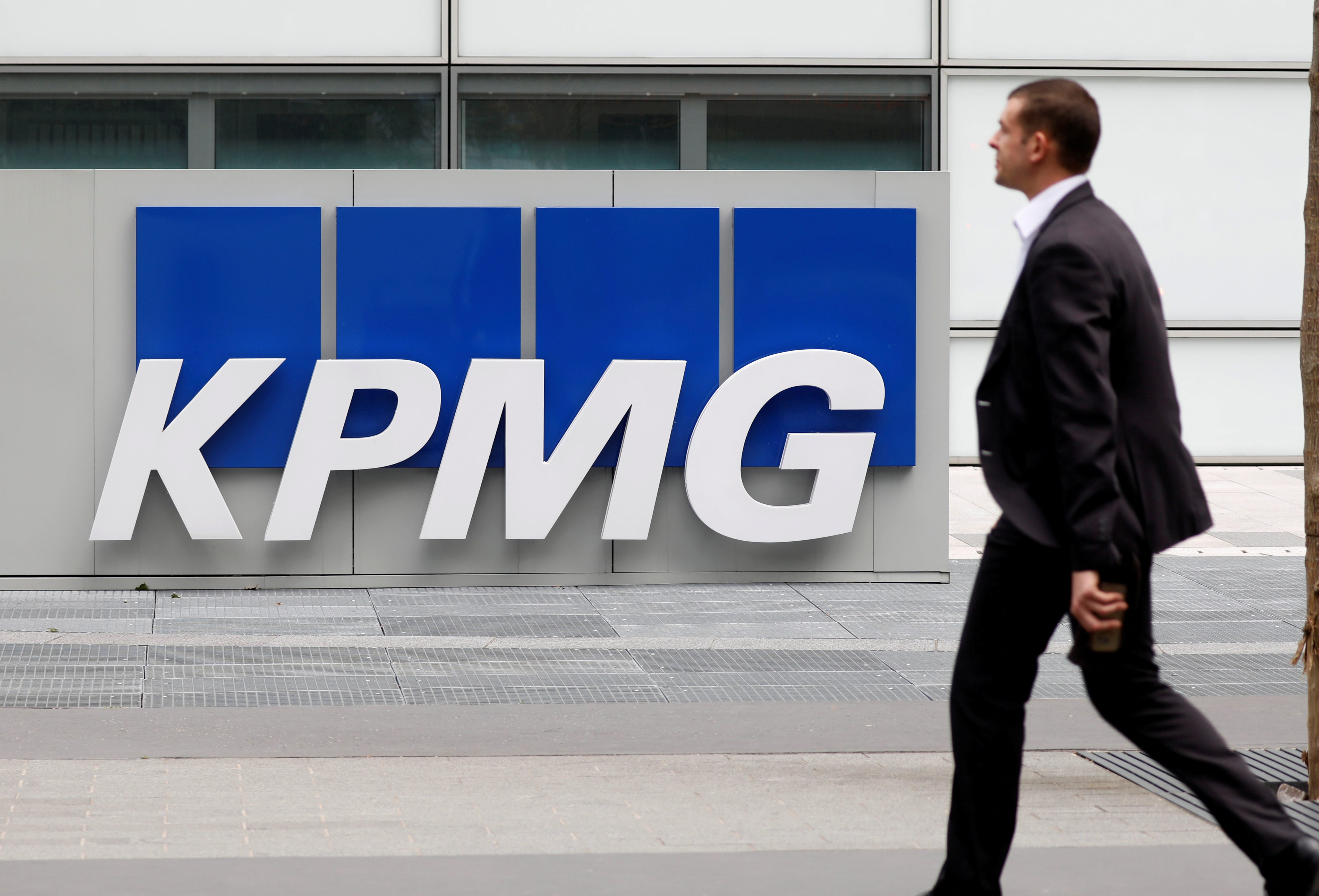 The government has proposed a new regulator with powers to publish third-party reports into accounting disputes. Embarrassment risk should give auditors more cover to stand up to management. But a lack of sanctions means the body still lacks teeth to prevent corporate failures.

Britain will create a new regulator to oversee accountants who check the books of companies as part of reforms in the audit sector.

Business Minister Greg Clark said on March 11 that a new, more powerful regulator would replace the Financial Reporting Council (FRC), criticised by lawmakers for being "timid" in its handling of accountants and too close to the Big Four accounting firms that dominate auditing – PwC, KPMG, Deloitte and EY.

The new watchdog will for the first time have powers to make direct changes to accounts rather than apply to a court to do so. It will have duties to protect the interests of customers and the public, and regulate the biggest audit firms directly.

There will also be tougher sanctions in cases of corporate failure, including powers to require "rapid explanations" from companies and, in the most serious cases, publish a report about the company's conduct and management.

Clark, who published a consultation paper on implementing the Kingman review on March 11, said the setting up of new leadership at the top of the FRC, which will transition into the new authority, would begin shortly with the recruitment process for chair and deputy chair positions.