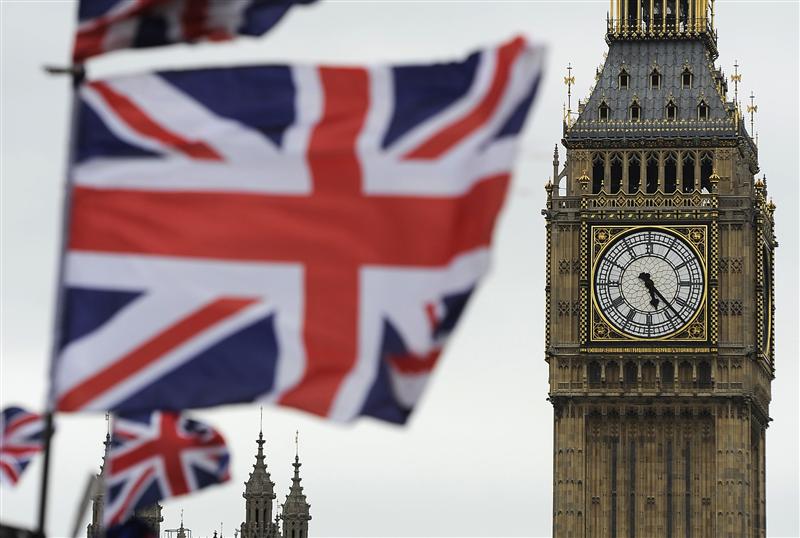 The long-awaited parliamentary report on UK banks is underwhelming. In part, that’s a reflection of the Parliamentary Commission on Banking Standards’ fuzzy remit and limited powers. Set up last July in the wake of Barclays’ Libor shame by Chancellor George Osborne to address perceived ethical failings in the industry, the commission’s biggest hits come when it addresses that original purpose.

The diagnosis of pre-crisis banker conduct is spot on. The commission pithily characterises managers as adopting a “Murder on the Orient Express” defence – insinuating that no one could be held guilty because all were party to the crime. The commission’s recommendation is for managers who willfully endanger their institutions to receive criminal sanctions, including jail. That is welcome: justice by jury is preferable to the trial-by-tabloid meted out to former Royal Bank of Scotland Chief Executive Fred Goodwin.

Proposals to reform pay seem sound, too, such as a recommendation that regulators be able to claw back HBOS-style mega-pension pots as well as deferred pay if a bank founders. The commission also argues that bonuses should be deferred by up to 10 years. HSBC is currently the only big bank operating in the UK that encourages such a long-term view.

It’s when the commission strays from its initial mandate that its conclusions are less convincing. The report urges the abolition of UKFI, set up to manage the government’s holdings in RBS and Lloyds. Instead, it argues, the government should review RBS’s strategy by September so the bank’s management can be freed from interference. Tellingly, the commission ducks any firm proposals itself on RBS’s future.

Other ideas pushed by the commission look likely to add costs and red tape for no obvious reward, like its push for a register for approved persons and a shiny set of ethical rules. Its members argue regulators would be unable to hold bankers to account without them. But it’s hard to see why.

Likewise, it’s not clear what will be gained from yet another inquiry into banking competition. Previous tours d’horizon fell on deaf ears, like the Cruickshank review in 2000.

The banking standards commission has avoided that fate, not least because of its excoriating earlier missive on the collapse of HBOS. But its final report – despite being 576 pages – pulls more punches than it lands.

Senior bankers who recklessly endanger their institutions should face criminal sanctions, including jail, according to the final report published on June 19 by the cross-party Parliamentary Commission on Banking Standards.
The report, which has been more than half a year in the making, also recommended that the UK’s Competition and Markets Authority instigate a full study of competition in retail and small and medium-enterprise banking.
In another attempt to improve competition, the commission urged the government to review Royal Bank of Scotland’s business strategy as a matter of urgency and report its findings by September 2013.
The report called on individuals in banks to take more responsibility and said they should face the full range of civil sanctions if they were unable to prove they had tried to prevent or mitigate specified failings.
Central to the commission’s recommendations is a new register for regulated employees in the UK financial services industry that would have two components. The first would cover so-called “Senior Persons” and be limited to bank management; the second would cover all other bankers. Those regulated by the two regimes would be subject to a new set of Banking Standards Rules.
A greater proportion of senior manager pay should be deferred and for longer periods of up to 10 years, the commission said. It recommended paying bonuses in instruments that incentivise long-term performance, such as bail-in bonds.