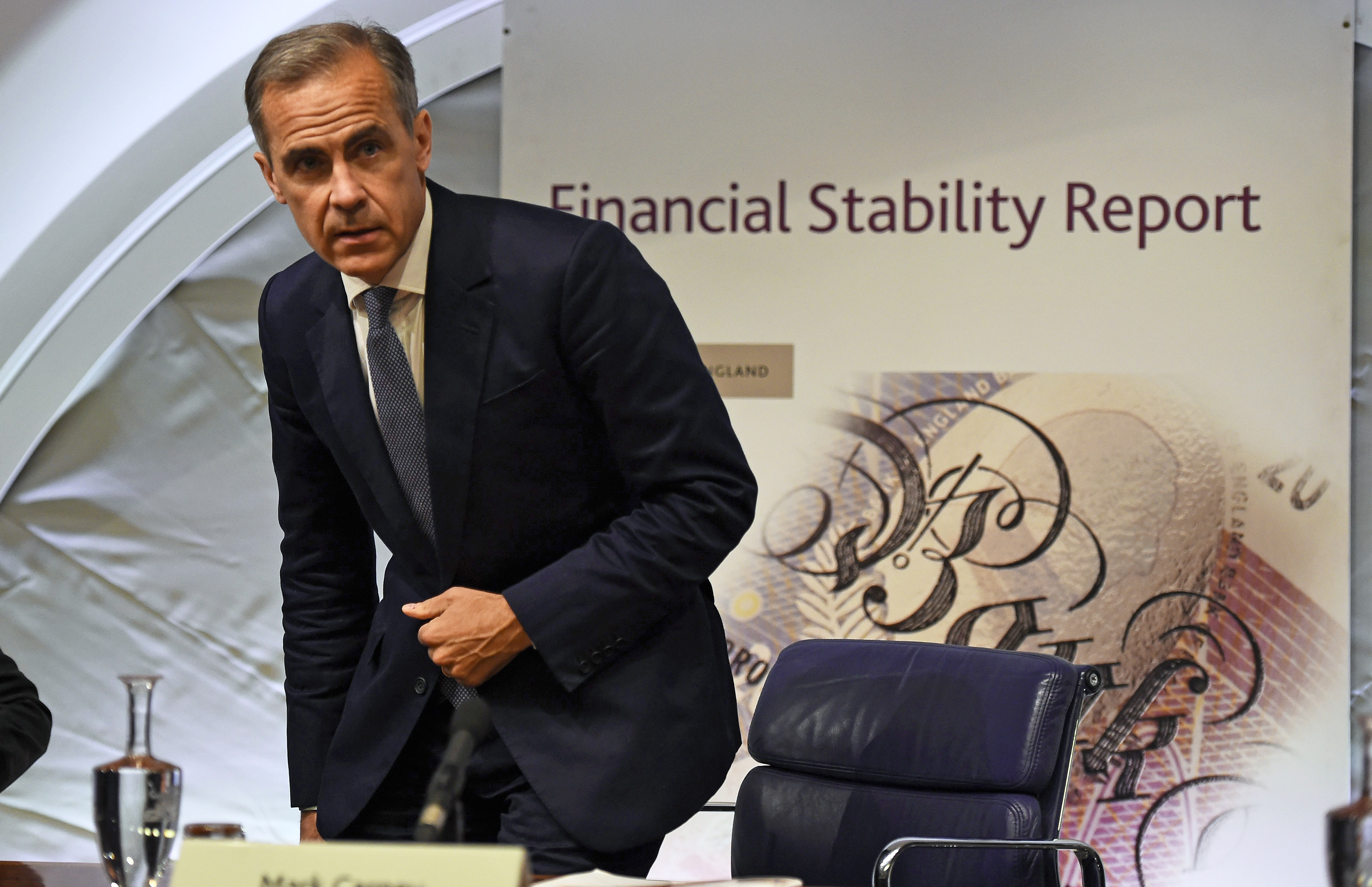 The Bank of England has cut capital needs for British lenders. Even beforehand, UK banks looked strong enough to keep credit flowing. The issue, as with in the aftermath of the 2008 crisis, is whether prolonged uncertainty will stop businesses feeling confident enough to borrow.

Bank of England governor Mark Carney takes his seat for a news conference at the Bank of England in London, Britain July 5, 2016. REUTERS/Dylan Martinez - RTX2JRDH

The Bank of England on July 5 said it was reducing UK banks’ capital requirements following the UK’s vote to leave the European Union.

The Bank’s Financial Policy Committee said that UK lenders’ so-called countercyclical buffer would be reduced from 0.5 percent of risk-weighted assets to zero, raising banks’ capacity for lending by up to 150 billion pounds.

The committee expects to keep the buffer at zero until at least June 2017. It said it was also monitoring closely the risks of a further deterioration in investor appetite for UK assets, adjustments in commercial property markets leading to tighter credit conditions for businesses, increasing numbers of vulnerable households and procyclical behaviour of buy-to-let investors, the outlook for the global economy, and reduced and fragile liquidity in core financial markets.

The Bank of England is also allowing insurance groups to be more flexible in their transition to new regulations known as Solvency II.