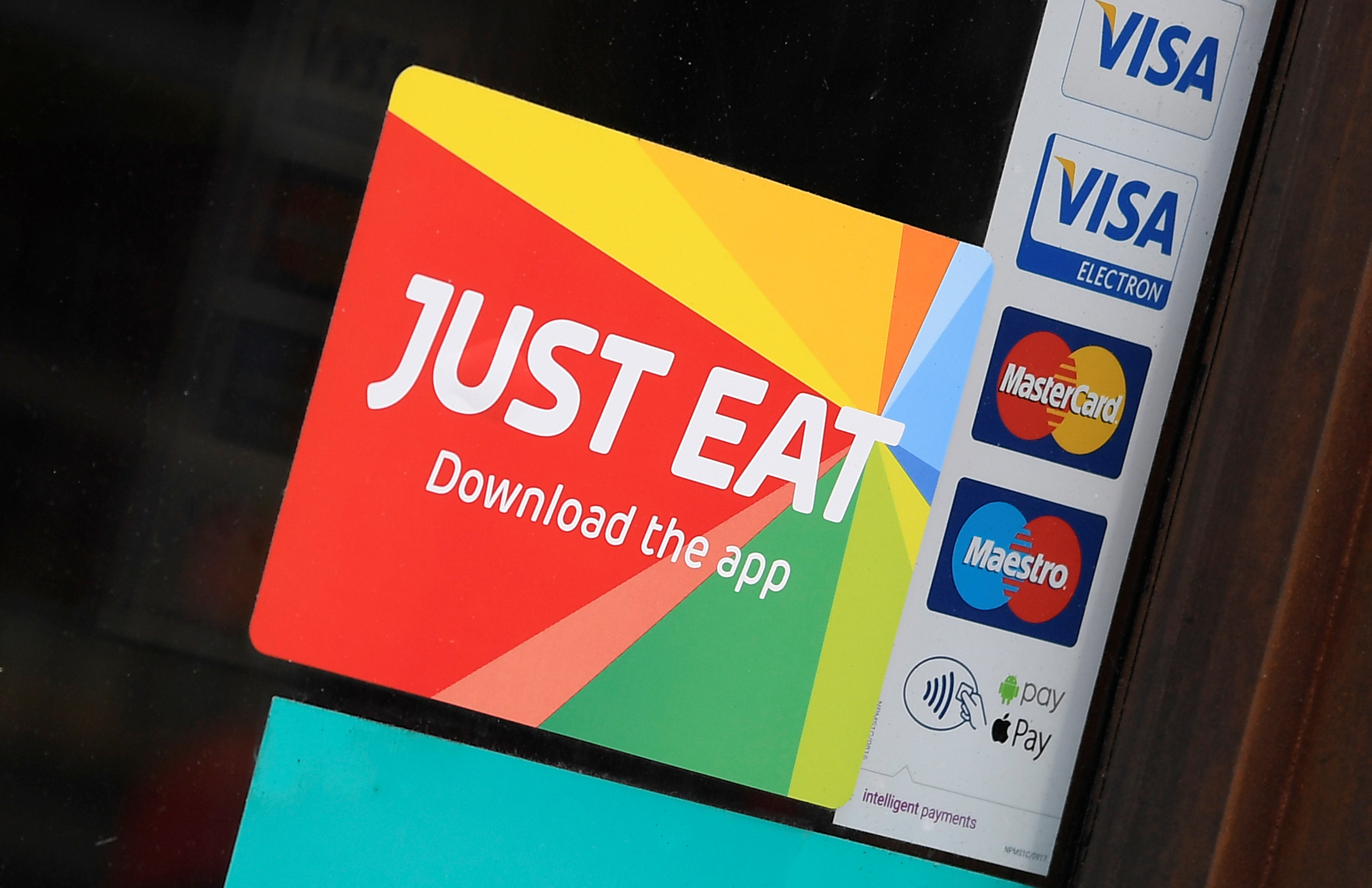 Competition authorities may probe Takeaway.com’s Just Eat deal, even though the buyer doesn’t operate in Britain. As with its Amazon-Deliveroo inquiry, the regulator’s logic borders on paranoia. That’s better than the naivety it showed with Facebook’s 2012 Instagram purchase.

Dutch food-delivery company Takeaway.com said on Jan. 24 that its 6.2 billion pound takeover of Britain’s Just Eat would be delayed by a week, as the UK competition regulator may look at the deal.

Britain's Competition and Markets Authority (CMA) confirmed to Breakingviews on Jan. 23 that a probe into the merger may be warranted. The CMA said in a statement on Jan. 24 that it was seeking comment on the deal from interested parties by Feb. 6.

The CMA launched an initial probe into Amazon’s purchase of a stake in UK online food-delivery company Deliveroo in June 2019, and escalated it to an in-depth investigation in December.