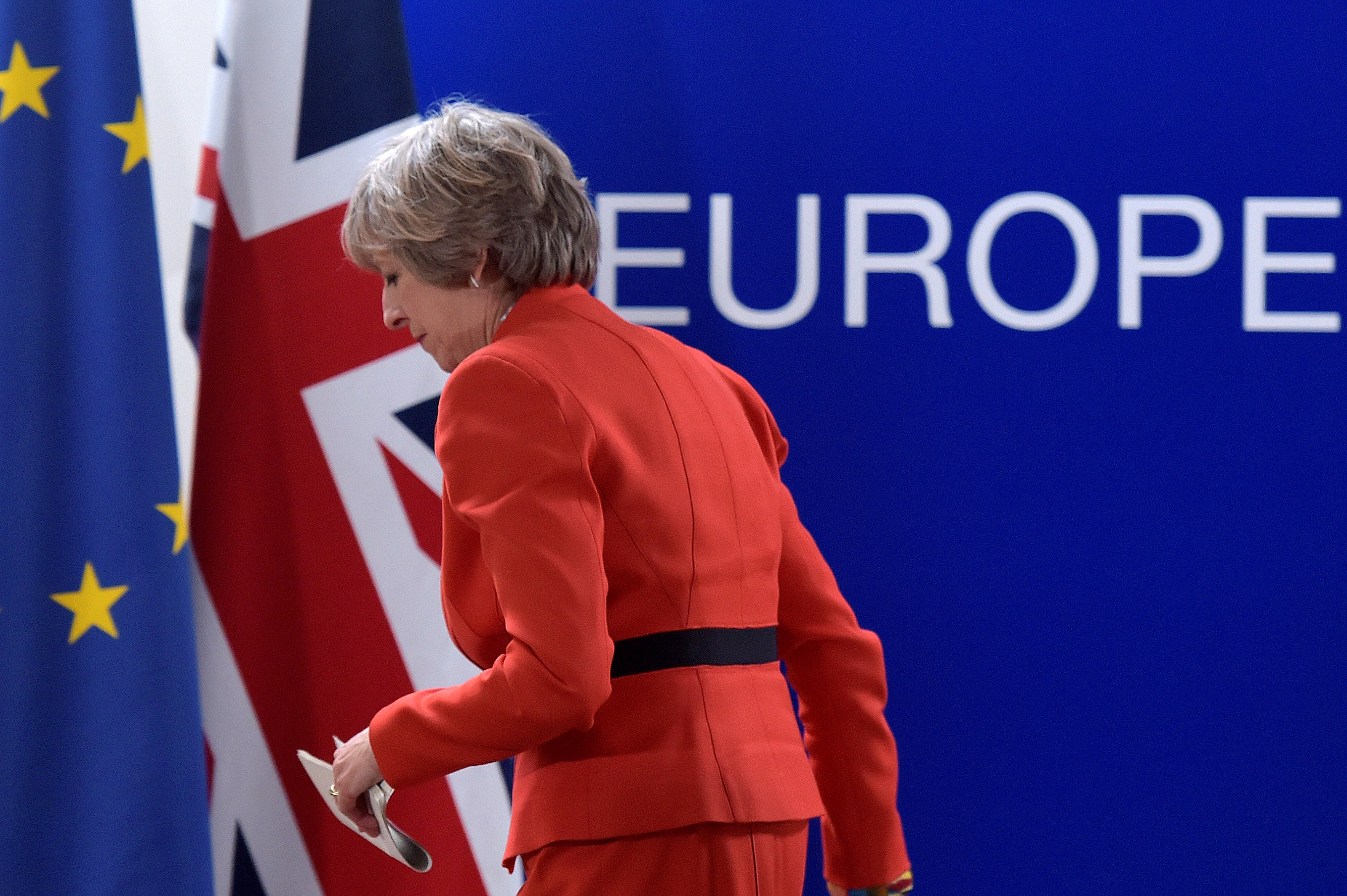 Investors are keeping faith with Britain. Though benchmark sovereign bond yields have climbed in the past month, this is largely explained by rising inflation expectations and fading hopes that Bank of England Governor Mark Carney might ease policy further. This leaves money managers with few buffers against big political missteps by Prime Minister Theresa May’s government.

Ten-year gilt yields have risen 40 basis points, to 1.186 percent, since May on Oct. 5 criticised ultra-low interest rates during a speech to the ruling Conservative Party’s annual conference. Her comments sparked concerns about political pressure on the Bank of England, which has independence to set monetary policy. If politicians did start meddling with interest rates, investors should in theory demand a higher risk premium to hold gilts.

But the recent market moves could also reflect changing expectations of higher interest rates. To measure this, look at so-called overnight index swap (OIS) rates, which reflect how investors expect short-term rates to behave on average over a period of time. Since Oct. 5, 10-year UK OIS rates have climbed by 32 basis points. That’s because investors now believe there’s a chance Mark Carney could tighten policy in 2018, rather than loosening further. This shift explains most of the recent rise in gilt yields.

Another way to gauge political risk is to look at inflation-linked bonds, which compensate investors for rising prices. If investors were worried about more than just inflation, yields on this type of debt – so-called real yields – would be rising as well.  Barring a few days in October, however, this has not been the case.

While sterling’s slide has made British assets cheaper for overseas buyers, the government has otherwise avoided paying for its fumbles. Though that’s welcome, the path to Britain’s exit from the European Union is likely to be long and messy. Investors are getting little compensation for that.

Benchmark 10-year British government yields have risen to 1.186 percent from 0.785 percent on Oct. 4, the day before Prime Minister Theresa May delivered a speech to the ruling Conservative Party's annual conference in which she criticised the side effects of ultra-low interest rates and promised changes.

Britain's Prime Minister Theresa May leaves after a news conference at the end of the EU summit in Brussels, Belgium October 21, 2016. REUTERS/Eric Vidal - RTX2PV3H

Benchmark 10-year British government yields have risen to 1.186 percent from 0.785 percent on Oct. 4, the day before Prime Minister Theresa May delivered a speech to the ruling Conservative Party's annual conference in which she criticised the side effects of ultra-low interest rates and promised changes.