Hill to die on 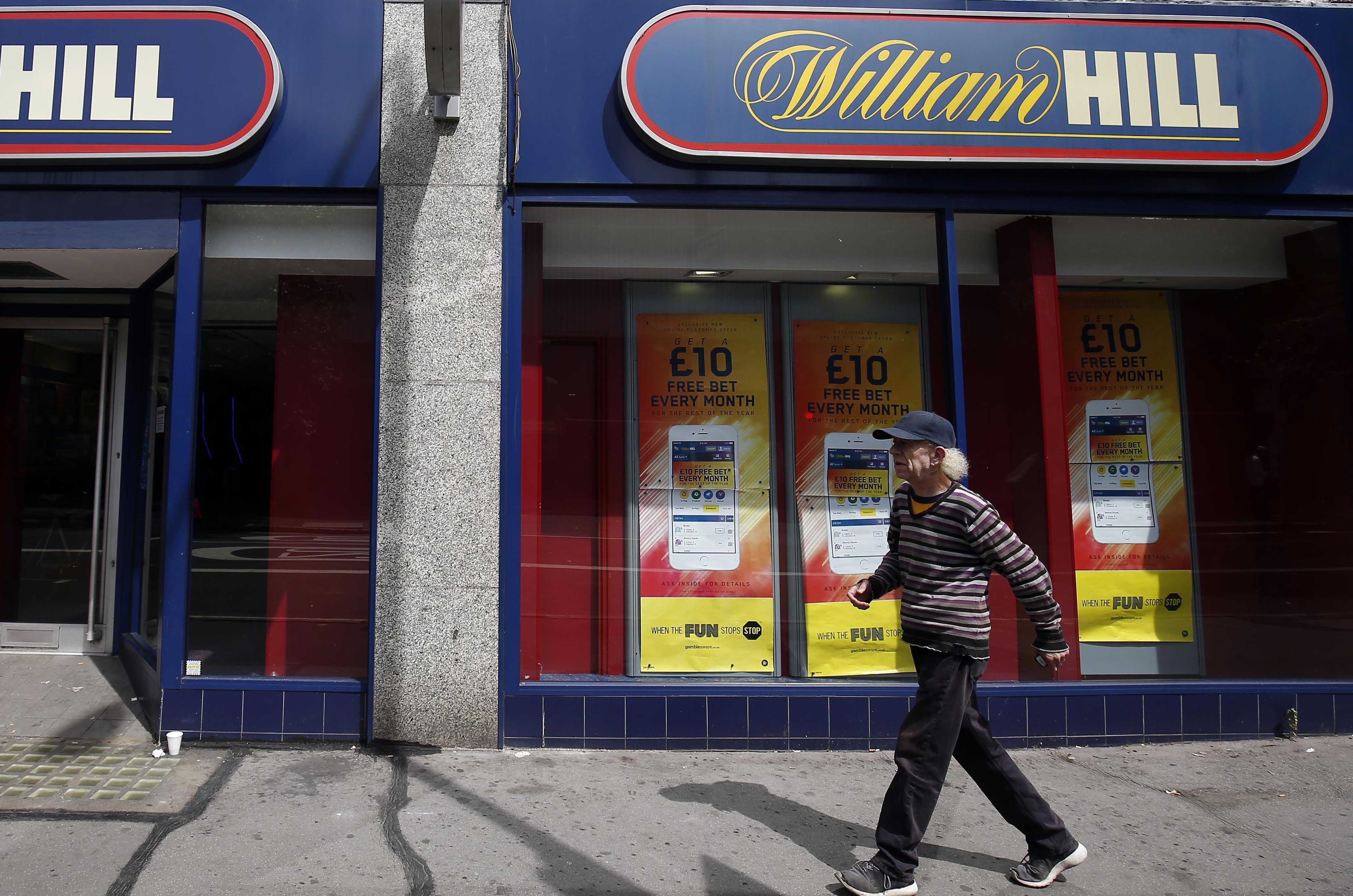 William Hill shares rose 38% after it said Caesars Entertainment and Apollo made rival approaches. Neither will make a decent return at its current market value of $4 bln. Better to opt for a carve-up, with the casino operator taking the U.S. unit and the buyout group the rest.

Apollo and Caesars have until Oct. 23 either to announce a firm intention to make an offer for William Hill or walk away.

A pedestrian walks past a William Hill betting shop in London, Britain July 25, 2016.

Apollo and Caesars have until Oct. 23 either to announce a firm intention to make an offer for William Hill or walk away.