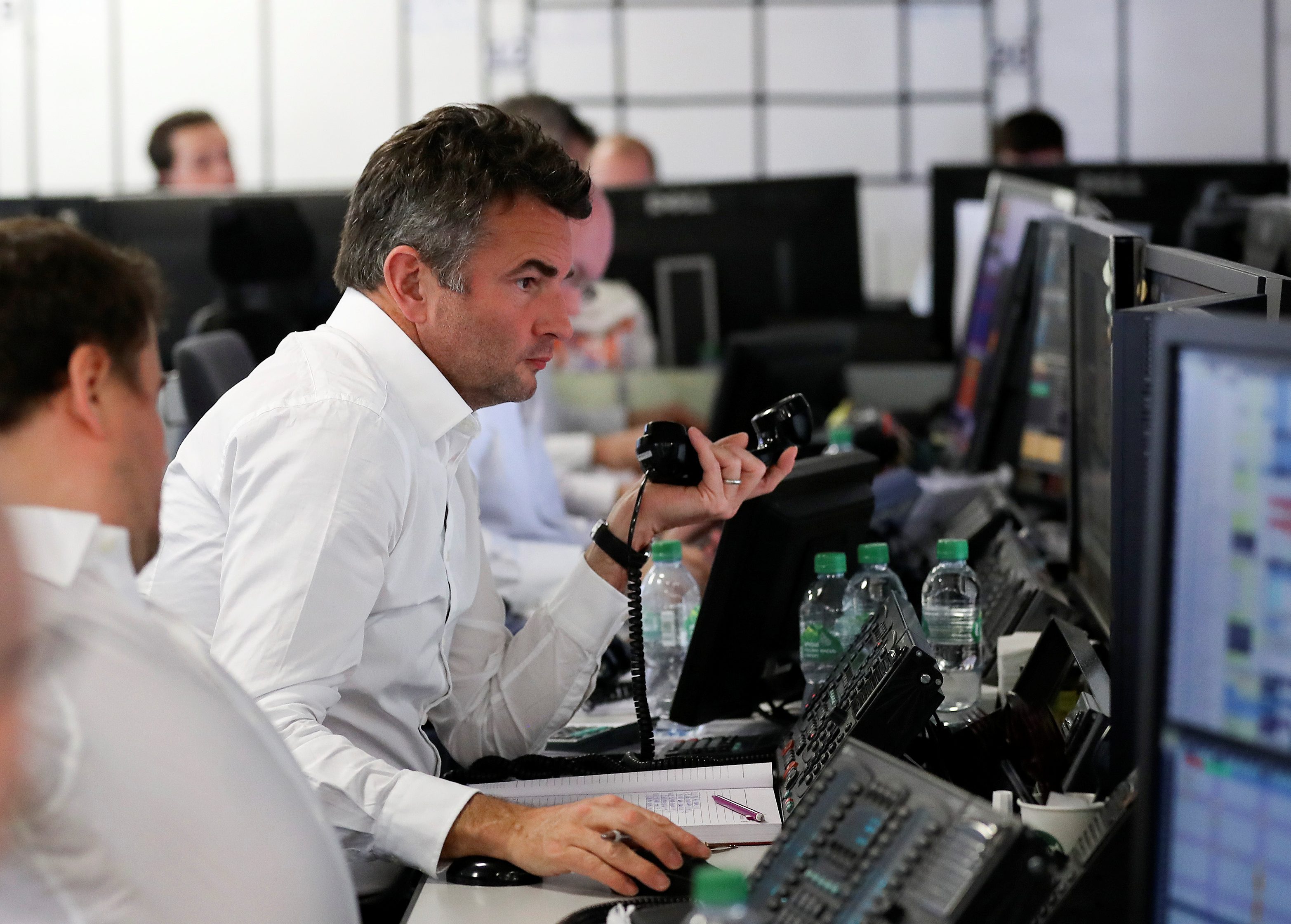 TP ICAP lost a third of its 2.4 bln pound market cap after slashing merger synergy forecasts and sacking boss John Phizackerley. He was too optimistic, but if rising costs associated with Brexit, MIFID II and IT security came as a surprise to the board, he wasn’t the only one.

A broker looks at his computer screen on the dealing floor at ICAP in London, Britain January 3, 2018. REUTERS/Simon Dawson - RC18DE658040

TP ICAP on July 10 said profit for 2018 and 2019 would be lower than expected and that Chief Executive John Phizackerley would leave the interdealer broker immediately. He will be replaced by Nicolas Breteau, who currently leads TP ICAP’s largest business, global broking.

The company, which brings together buyers and sellers in financial, energy, and commodity markets, cut its merger-related cost-saving target to 75 million pounds from 100 million pounds annually by the end of 2019. It said costs associated with Brexit, new regulations known as MIFID II and IT investment would be higher than anticipated.

The former Tullett Prebon changed its name to TP ICAP after it bought London-based ICAP’s voice-broking business in 2016.