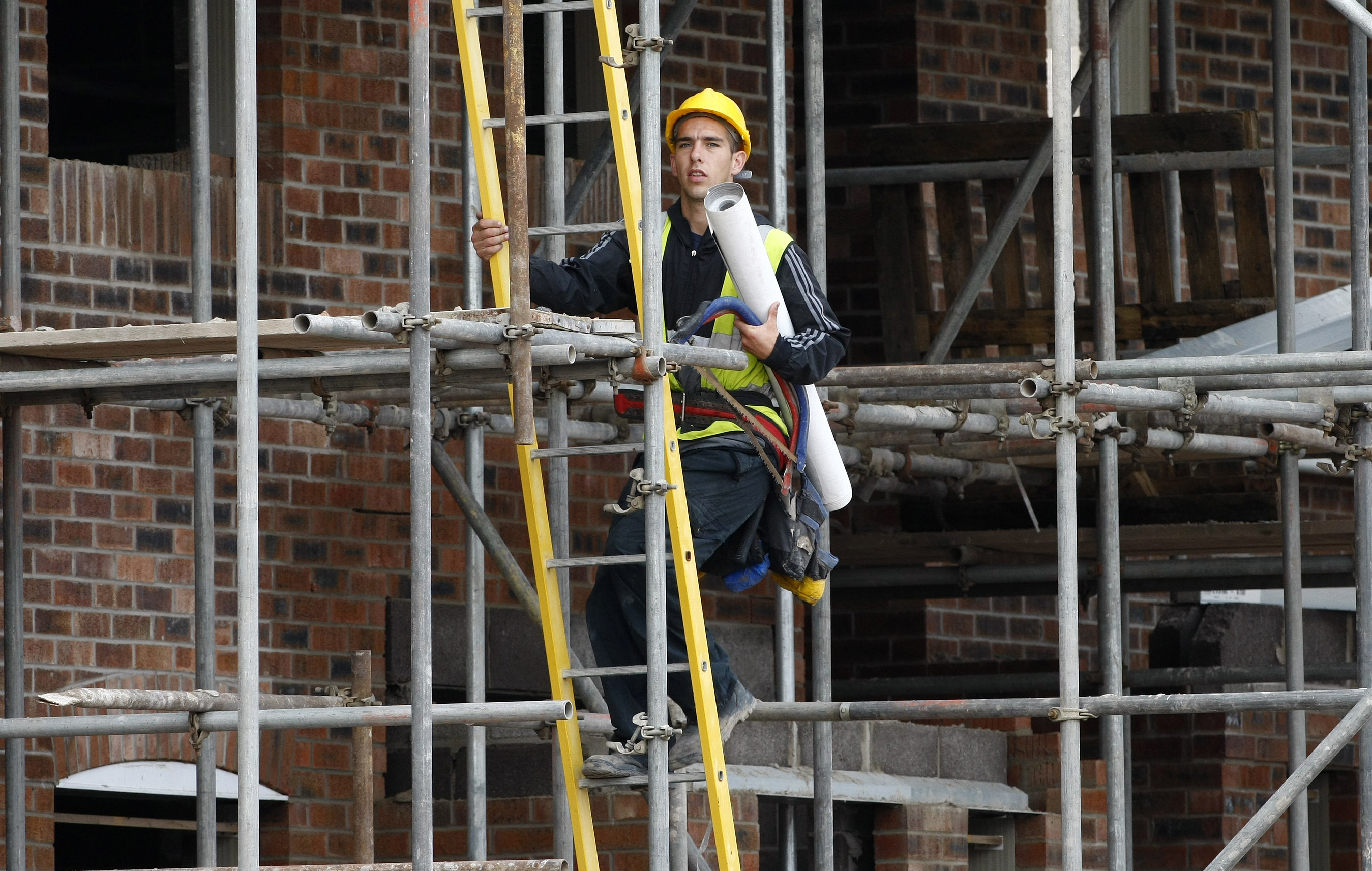 British housebuilder Bovis Homes Group said on Jan.16 it expected to deliver record operating profit in 2018, boosted by operational improvements across all areas of the business.

Meanwhile, Persimmon said on Jan. 15 it expects its full-year pre-tax profit to be modestly ahead of market consensus. Sales increased by 4 percent to 3.74 billion pounds for the year ended Dec. 31, with sales rising 3 percent to 16,449 units.

Britain’s Taylor Wimpey said on Jan. 9 it would report 2018 results in line with expectations following a 3 percent increase in the number of homes built.

Shares in UK housebuilders Bovis, Barratt Developments, Taylor Wimpey and Persimmon were up by an average of nearly 4 percent by 1212 GMT on Jan. 16.