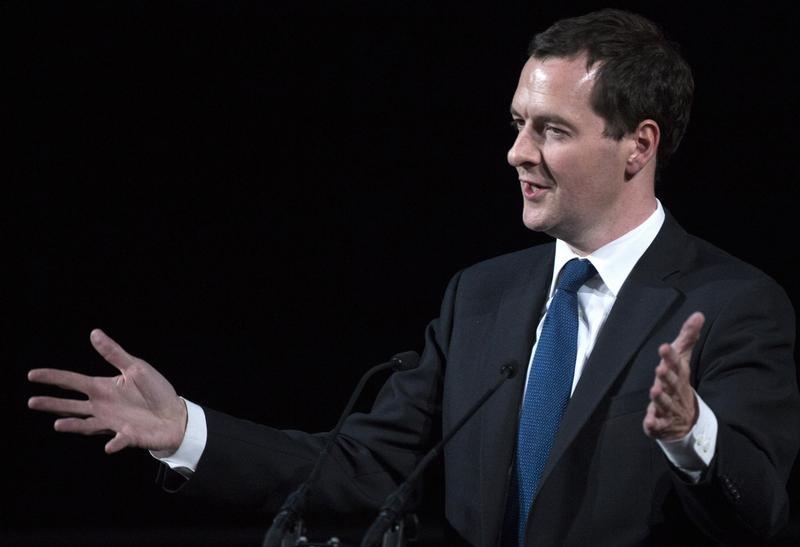 George Osborne’s budget is no pre-election pleaser, despite populist moves on property, bank and corporate tax. Deficit reduction is further behind schedule in part due to prior tax cuts. The fiscal outlook remains poor. Necessity forced low-cost gestures and further austerity.

UK Chancellor of the Exchequer George Osborne said in his Dec. 3 Autumn Statement that he would miss his short-term budget deficit targets, but could afford tax cuts for most homebuyers, offering voters some relief from his austerity push ahead of the May general election.

In the current UK fiscal year, the budget shortfall was expected to drop to 5 percent of gross domestic product, Britain’s independent budget office said. That compared with a forecast of 4.9 percent made in March.