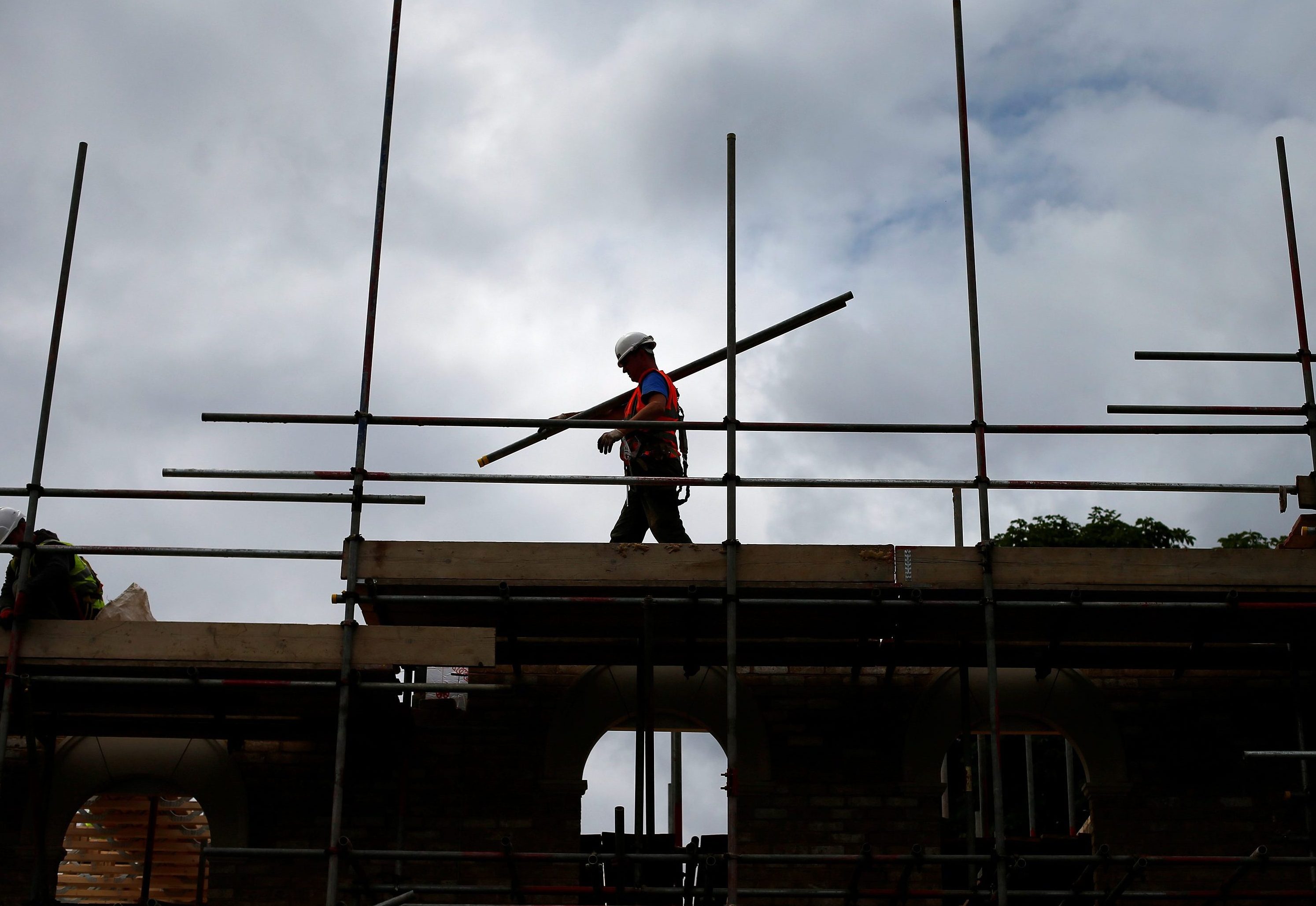 Galliford Try rebuffed Bovis’ $1.3 bln bid for its housebuilding unit. The offer left behind a challenged construction business, that could struggle to access capital. After the collapse of Carillion, investor aversion will force public contractors to shrink, or merge.

UK housebuilder Galliford Try on May 26 rejected a 1.1 billion pound offer from Bovis Homes Group for its housebuilding unit, saying it was not in the interest of shareholders.

Bovis had offered to buy the Linden Homes and Partnerships & Regeneration businesses in exchange for new Bovis shares worth 950 million pounds, and the assumption of 100 million pounds in debt. Bovis said in a statement on May 28 that negotiations had broken down.