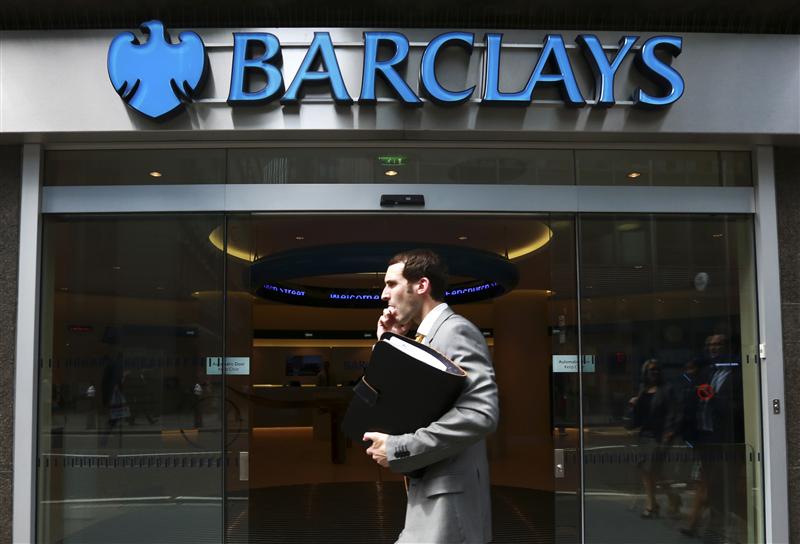 The long-term relationships of corporate broking are meant to be hard to crack. Yet new entrant Barclays has snared six blue-chip mandates this year and 15 since 2010, in spite of its own capital and reputational challenges. There’s no room for complacency in this business.

A man walks past a branch of Barclays Bank in the City of London in June 2012. (REUTERS/Olivia Harris)

Barclays has built its FTSE 100 corporate broking business from scratch at the end of 2009 into the fifth biggest by number of mandates as of Oct. 14, according to Breakingviews’ analysis of Adviser Rankings data, published in August.
The UK bank now has 16 blue-chip mandates, behind only JPMorgan Cazenove, UBS, Bank of America Merrill Lynch and Morgan Stanley. It won two mandates – for retailer Tesco and engineer Amec – in September alone.