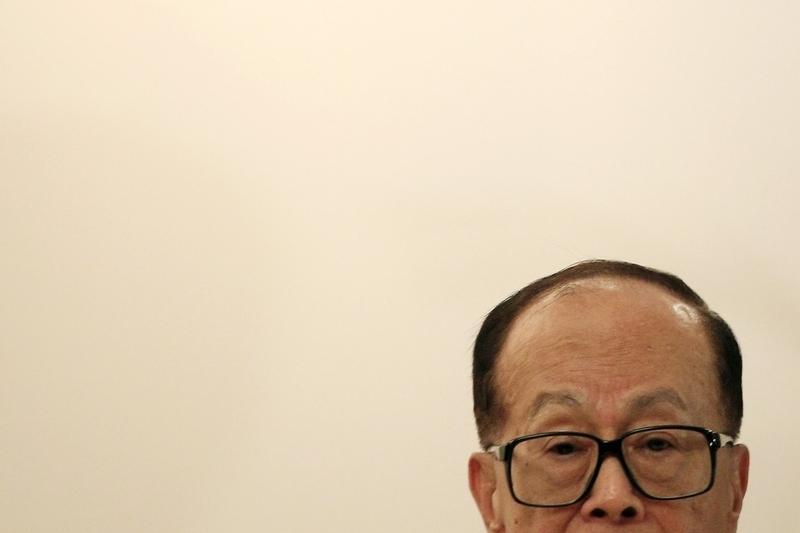 Li Ka-shing faces a long road to restoring his credibility in telecoms. A 10.3 billion pound ($15.0 billion) takeover of Telefonica’s British O2 unit was an important step in making the Hong Kong tycoon’s huge, multi-year bet in European mobile pay off. If Li’s CK Hutchison group cannot overturn a likely veto from European Union competition tsars, the UK operator will have either to carry on as a disruptive fourth player, or scavenge for a fallback deal.

Telecoms in Europe and Asia account for 24 percent of overall enterprise value for CKH, Goldman Sachs estimates. The division’s importance has risen as some of the conglomerate’s other businesses, especially energy, have suffered. Three UK is the biggest of Li’s European telecoms assets by sales and customers. A deal with O2 would have transformed a “challenger” into Britain’s top mobile network and brought up to 4 billion pounds of synergies.

So a knockback by Brussels, egged on in London, will hurt. At least Three UK, like most of its European sister outfits, generates cash: EBITDA less capital expenditure was a respectable 328 million pounds last year. That reduces the immediate pressure to act but Li’s options still look bleak.

The first step may be to appeal a regulatory rejection. While some big EU merger vetoes have taken years to contest, a fast-track appeal could be heard within months. Even so, there is no guarantee CKH will prevail. And if it does, Telefonica might have already found another buyer for O2.

Li could explore a joint venture with either Liberty Global’s Virgin Media, or Sky, in order to create its own “converged” offering. Neither would be simple: Liberty may be wary of limiting the scope for a future tie-up with Vodafone, and Sky is a broadcaster not a network operator. Both rivals might prefer to pursue O2 instead. That is even more reason for Li to put in some calls.

European Union commissioners are scheduled to approve the decision by the bloc’s antitrust watchdog on May 4, the Wall Street Journal reported, citing two people familiar with the matter.

Billionaire and Cheung Kong chairman Li Ka-shing is seen during a news conference in Hong Kong May 27, 2010.

European Union commissioners are scheduled to approve the decision by the bloc’s antitrust watchdog on May 4, the Wall Street Journal reported, citing two people familiar with the matter.