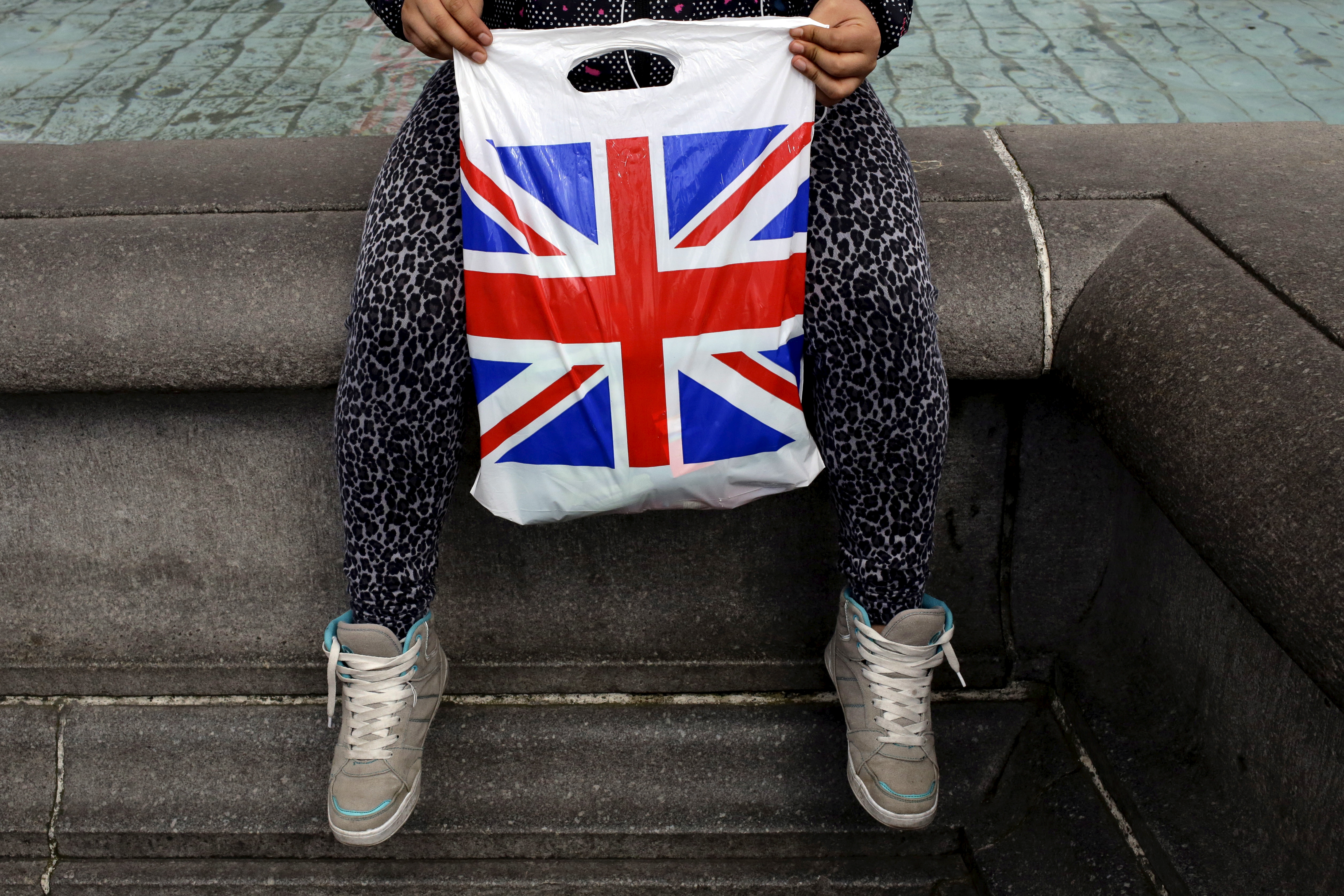 A new Bank of England report reveals the scale of the challenge facing British policymakers after the June 23 vote to leave the European Union. Business uncertainty has risen markedly, according to reports compiled by the central bank’s agents on the basis of discussions with around 700 companies. While the BoE doesn’t give numbers, some foreign direct investment is being postponed, some firms are considering locating parts of their business elsewhere in Europe, and there may be a negative effect on hiring in the coming year. More worryingly, demand for loans is easing.

That much could have been predicted ahead of the EU vote. The question is what to do about it.

It’s some consolation for Prime Minister Theresa May’s government and Bank of England Governor Mark Carney that the starting point for unemployment is so low, at just 4.9 percent in the three months to May. And at least exporters can count on sterling’s fall boosting the value of their overseas earning. But a slide of nearly 10 percent in the pound’s trade-weighted value since the referendum will also push up the price of imported goods.

Carney and his fellow rate-setters are likely to ignore price increases – which in areas like fresh food could start to show soon – when deciding whether to ease monetary policy. But a pick-up in inflation will hurt those on low incomes particularly hard. While fiscal policy will almost certainly be loosened, it’s unclear how much this can soften the blow at a time when tax revenues could fall and there’s clamour for more government investment, especially in infrastructure projects. The medley of problems created by Brexit was easy to forecast, but will be hard to fix.

The Bank of England said on July 20 its agents' summary of business conditions showed that uncertainty had risen markedly after the June 23 referendum on European Union membership, although there was "no clear evidence of a sharp general slowing in activity".

"A majority of firms spoken with did not expect a near-term impact from the result on their investment or staff hiring plans. But around a third of contacts thought there would be some negative impact on those plans over the next twelve months," the central bank report said.

"There were reports that demand for credit was easing alongside lower expectations for investment spending," the report said in its section on conditions following the result of the EU referendum.