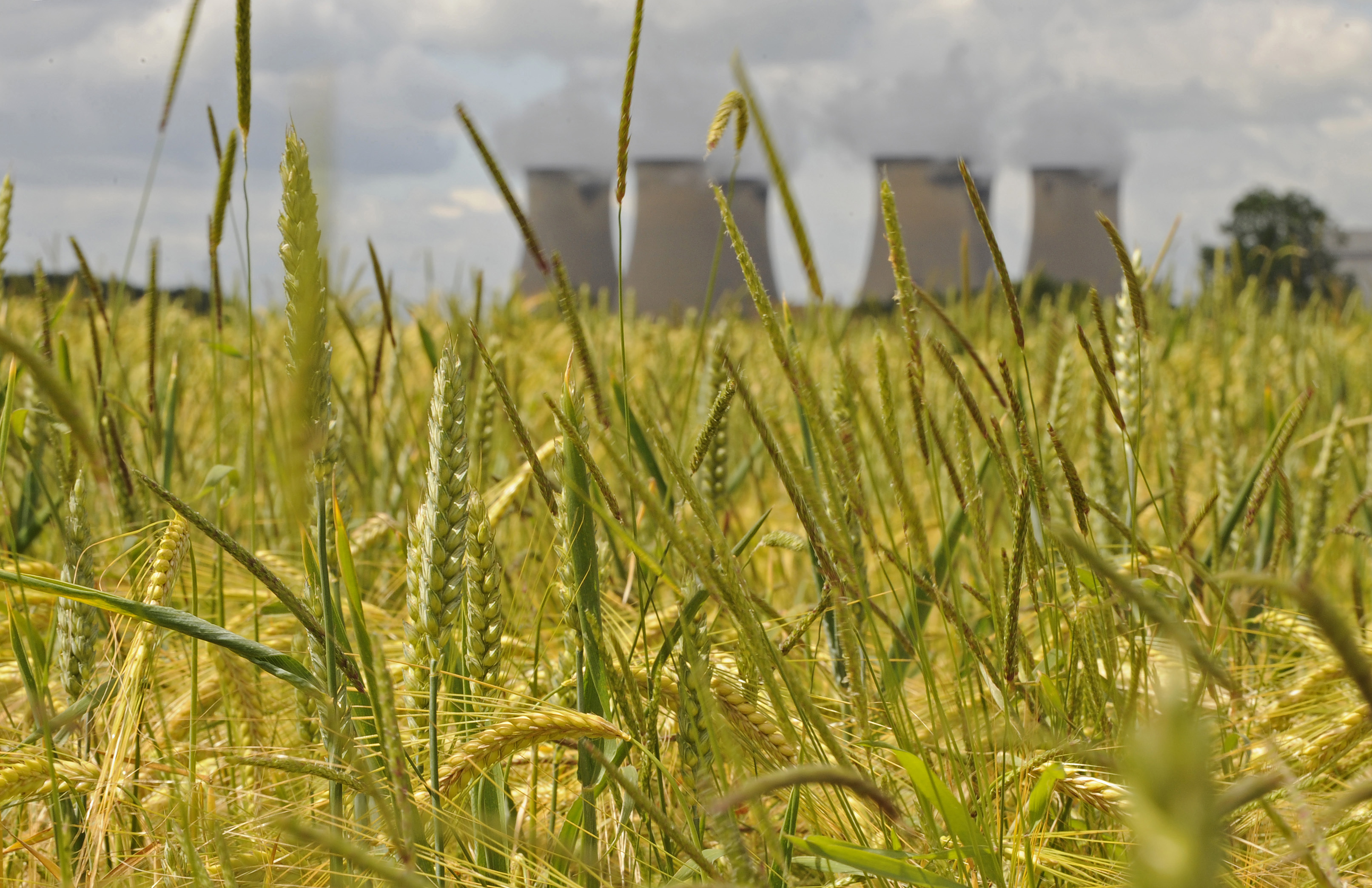 British utility Drax has stretched the definition of long-term targets with plans to triple its EBITDA by 2025. Though its business model is stable, much can go wrong in eight years. A less specific dividend promise exposes management’s limited belief in its own predictions.

The chimneys of Drax Power Station are pictured through a field of wheat near Selby in northern England,June 19, 2008. Picture taken June 19, 2008. REUTERS/Nigel Roddis (BRITAIN) - RTX76W1

British utility Drax on June 15 said it plans to more than triple its earnings over the coming eight years, targeting an EBITDA of 425 million pounds by 2025. The group’s power generation business is expected to contribute around two-thirds of the total.

In the past, Drax’s then coal-fired power plant in Yorkshire was Europe's most polluting station. The company is converting the plant to run on wood pellets to curb carbon emissions.

Drax also said it would pay shareholders 50 million pounds in dividends this year, up from 10 million in 2015 and the first payout rise in seven years. Drax shares were trading down 3 percent at 349 pence by 9:29 BST.