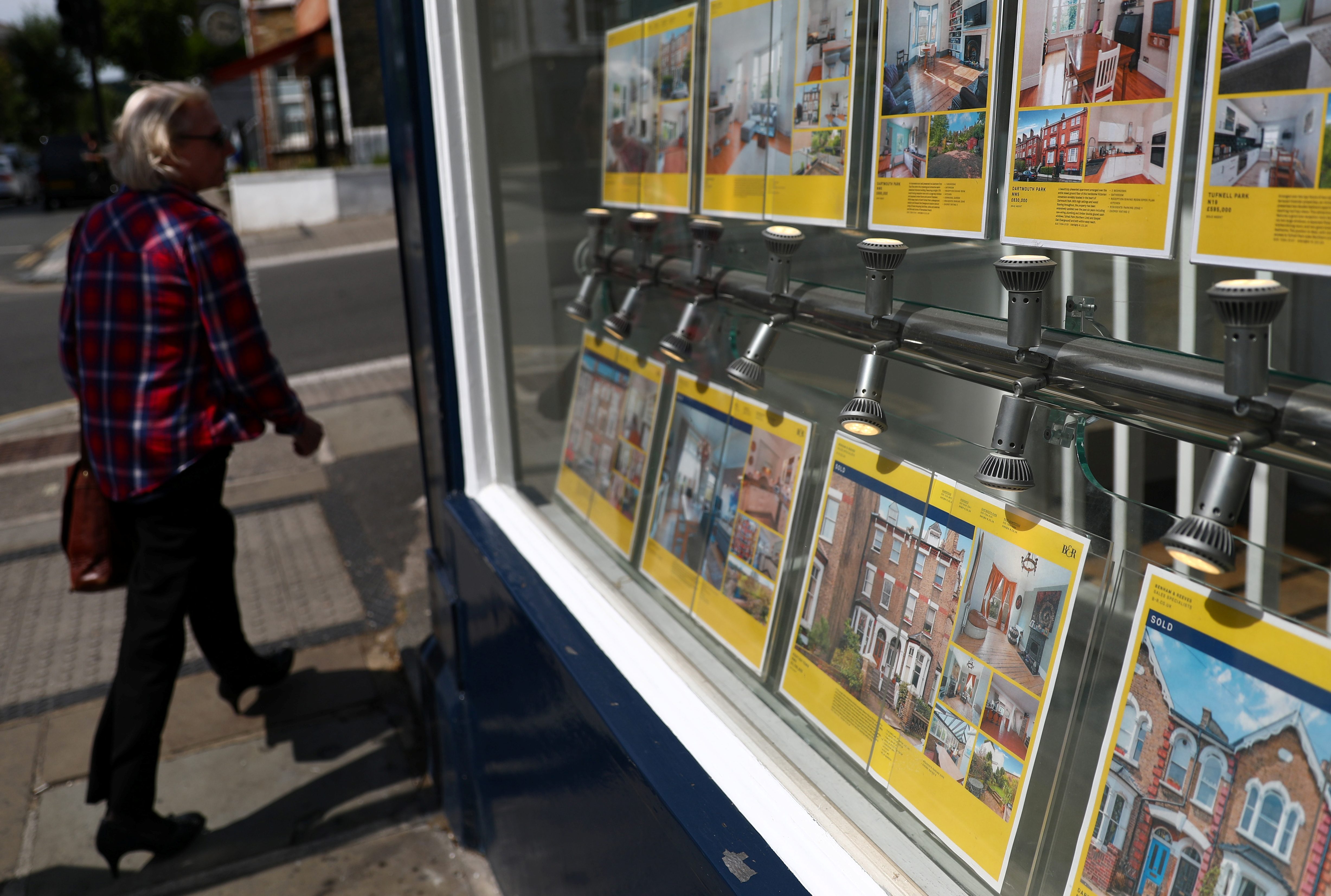 Countrywide on June 25 warned of lower earnings in the first half of the year and said it plans to raise equity to cut debt.

Britain’s largest estate agent cited a sluggish market for the gloomy outlook and said it will focus on rebuilding its sales pipeline, which was significantly below 2017 levels. It said it expects to substantially close the gap by the end of the year.

Countrywide said adjusted EBITDA would be 20 million pounds lower in first half than in the same period of last year.

The company said it is putting in place a long-term capital structure to reduce debt by at least 50 percent through additional equity financing.